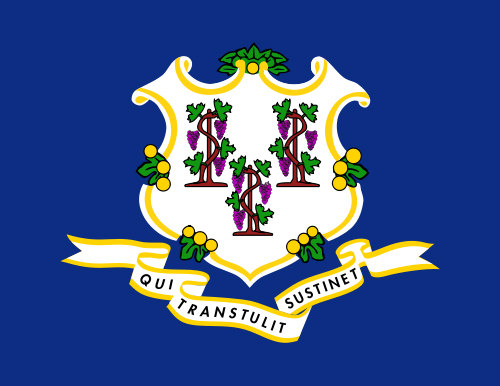 Established in 1825, Liberty Bank is Connecticut’s oldest bank, with over $7 billion in assets and 64 offices.

Alkami says Liberty Bank sought a partner to “help it compete in a digital banking landscape that’s constantly evolving”. Also, the two firms are “well aligned in both vision and values”, according to Alkami CEO Mike Hansen.

Dave Mitchell, general manager and chief digital officer at Liberty Bank, adds the bank needed a partner “who could provide the ability to add new features and functions quickly with an open digital banking platform”.

These include “extensibility with APIs, an expansive software development kit, [and] a modern UX with cybersecurity tools”.

Alkami closed a $140 million venture funding round in October 2020. Alongside the announcement the vendor disclosed its client base at 165 banks and financial institutions, collectively responsible for ten million digital users.