Goldman Sachs’ Marcus UK head, Des McDaid, has said the US bank will finally launch its UK app “over the following weeks”.

British customers will be able to access their Marcus accounts through an app on iOS devices before the end of May. Whilst Android will have to wait until June. 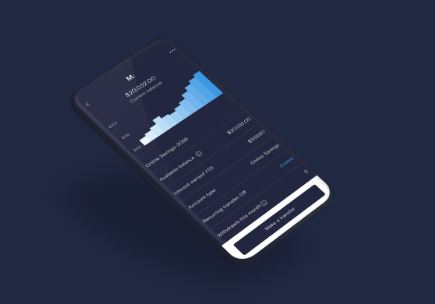 McDaid revealed to Reuters that Marcus plans to offer a robo-advisory service for UK customers by the first quarter of next year.

Marcus has acquired $30 billion in UK deposits since its launch in September 2018. The digital bank’s deposit reserves sit just $5 billion below the UK banking lawful limit for ring-fence requirements. If met, Marcus would need to separate specified amounts of its profits from Goldman.

In total, the UK makes up just under a third of Marcus’ $100 billion deposit total globally – with the majority held in the US.

“Our opportunity is strong”

In April, Goldman announced Birmingham as the location for its second UK office. The US bank intends to start hiring in the West Midlands region sometime from July onwards.

“We are pivoting more into an investment and wealth provider rather than a full-service digital bank,” McDaid told Reuters.

“Our opportunity is strong,” he adds. “We start with a strong investment base of existing savers looking for an opportunity to do more with their money.

In June 2020, Goldman had to temporarily close Marcus’ easy access savings account to new UK customers because of its sheer popularity.

Goldman is not letting up on its UK-based investments, not least now its rival JP Morgan has set its sights on the UK for international expansion.