Forter, a US-based fraud prevention firm, has raised $300 million in a Series F funding round, which values the company at $3 billion. 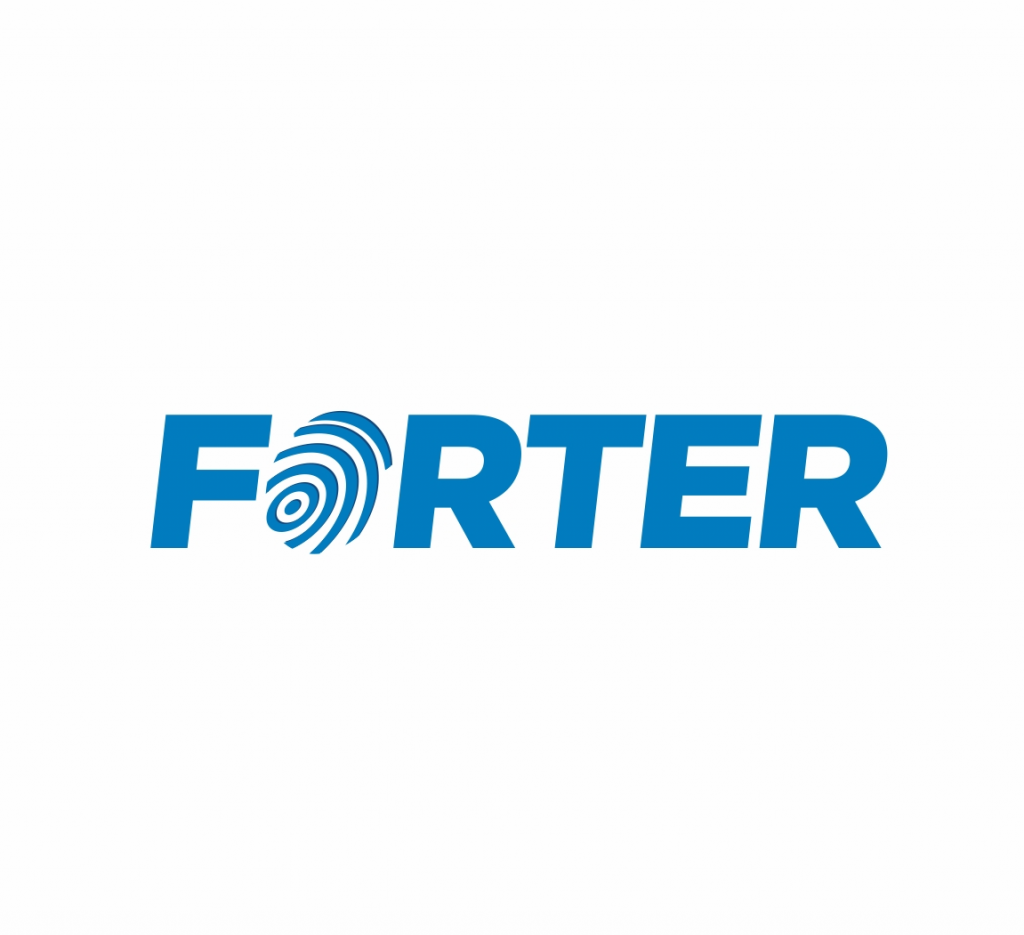 The Series F comes just six months after the company completed its $125 million Series E round, and the firm claims it is now the world’s most valuable privately held fraud prevention company.

Founded in Tel-Aviv in 2013, Forter has raised a total of $525 million over six funding rounds.

“We have set a new standard for trust in commerce,” says CEO and co-founder Michael Reitblat.

He says the investment will go towards “talent, technology and continued global expansion”.