Digital challenger Arrow pledges to save Americans $5,000 in five years

Arrow, a digital banking challenger based out of Brooklyn, aims to save all its members a minimum of $5,000 within the first five years of them joining the platform. The start-up is currently gearing up to launch its beta 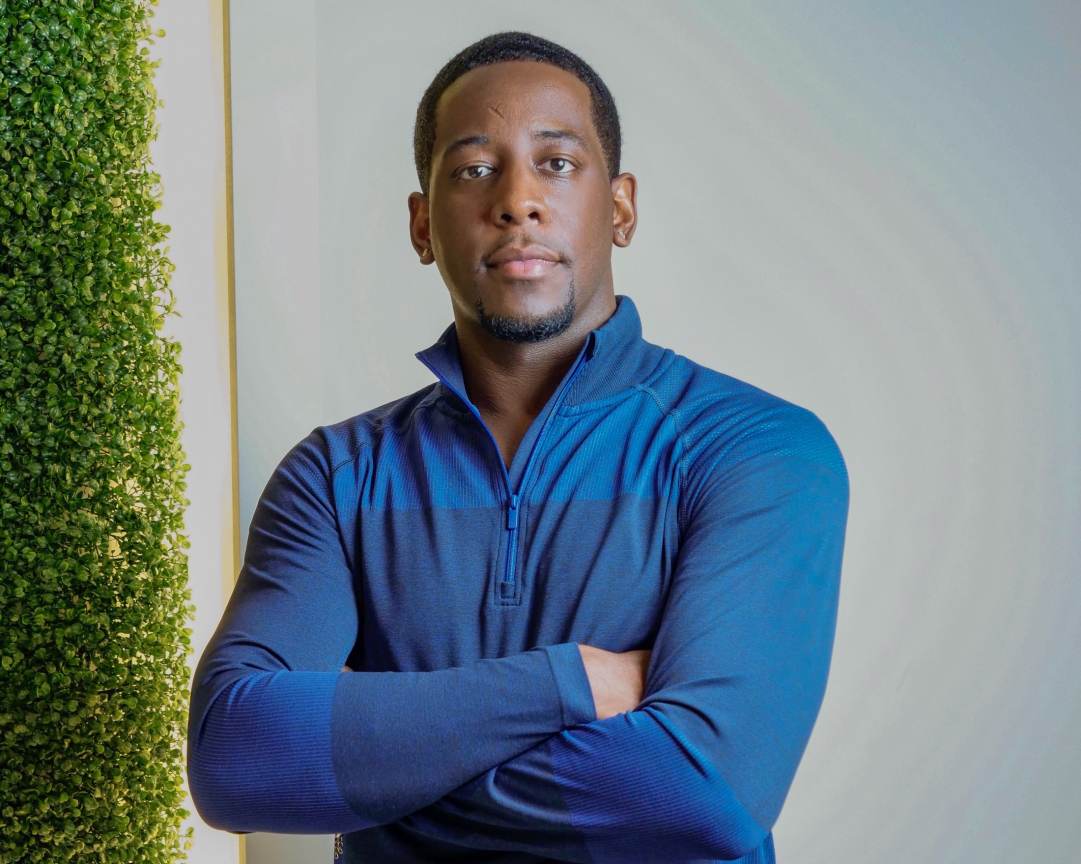 Founder and CEO of Arrow, Messiah Willis, previously spun up digital marketing agency Pear Metrics. He is now exiting the venture to focus on his second start-up baby, Arrow.

Willis says he acquired Arrow Bank Technologies “for an undisclosed amount”, but it’s unclear who he bought the company off. There are no media reports of the transaction, or the company’s life prior to Willis’ ownership.

At present, Arrow does not disclose its banking partner.

Set to launch in “late 2021”, Arrow is currently signing up customers to its waitlist for early access to its beta launch.

As well as a savings accounts, features also include mobile and online banking, money transfer, wealth management, checking accounts, as well as consumer and business loans – including mortgages.

According to its press release, Arrow uses artificial intelligence, big data, and machine learning to deliver its wealth, banking, and loan capabilities.

The savings opportunity has grown exponentially since the beginning of the COVID-19 pandemic. Consumers around the world have amassed an extra $5.4 trillion in savings over the last year, according to Moody’s Analytics.

Willis is also working on a decentralised financial application called Arrowchain, to cash in on the cryptocurrency boom.

“Decentralised finance (DeFi) has yet to join the mainstream for a few different reasons,” Willis said in April.

“Some people find the DeFi format to be inaccessible due to how unregulated the field is. Lenders believe investing their money on DeFi platforms puts them at a lot of risk because of the anonymity factors. Individuals often find DeFi platforms to not be very user friendly and thus too difficult to work with.”

Arrow’s founder claims Arrowchain will help to solve some of these common issues. Though the start-up’s latest press release doesn’t mention anything about Arrowchain.