DailyPay raises $500 million of capital “to transform the financial system”

DailyPay, a provider of on-demand pay solutions for enterprises, has secured $500 million of capital – a $175 million Series D equity round led by Carrick Capital Partners (with participation from existing investors) and $325 million of credit capital from various sources. 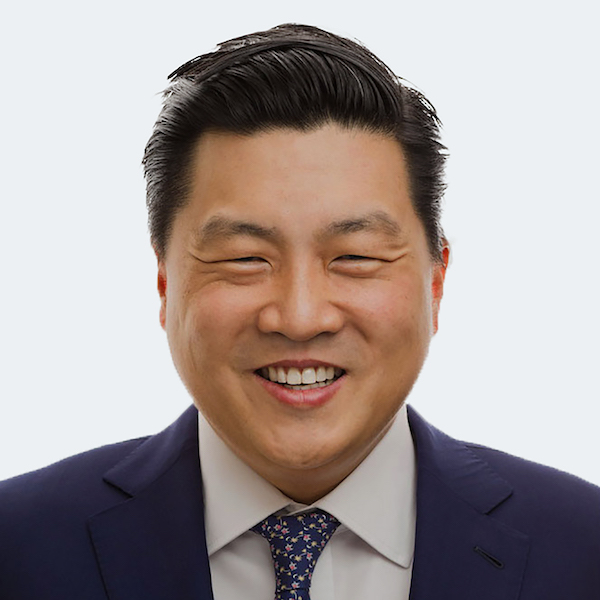 The company says the money will be invested “in new market opportunities”.

DailyPay was founded in 2016. Its HQ is in New York and the operations are in Minneapolis.

It says it’s on “a mission to build a new financial system” and that 80% of Fortune 200 companies that offer on-demand pay partner with it. US corporate giants like Dollar Tree, Berkshire Hathaway, Six Flags, McDonalds, and Adecco among these.

“Through its massive data network, proprietary funding model and connections into over 6,000 endpoints in the banking system, DailyPay works to ensure that money is always in the right place at the right time for employers, merchants and financial institutions,” states the start-up.

In 2020, DailyPay grew its revenue by 141% and released new tools, including to enable off-cycle payments and remit employee reward payments. It also launched ExtendPX, a proprietary white-label solution for payroll/HCM companies.

The company also signed a memorandum of understanding (MoU) with the state of California.

“The initial application of our first-of-its-kind technology platform was to redefine how money moves between employers and their employees,” says Jason Lee, CEO and founder of DailyPay.

“We are now expanding our platform to change the relationship between merchants and their shoppers, as well as financial institutions and their customers. This platform enables us to create a new financial system by rewriting the invisible rules of money.”

Read next: PayFit raises €90m to automate payroll and HR for European SMEs