Zip says both transactions align with its global expansion plans and what it calls the “rapidly accelerating” global BNPL market.

The firm seeks to build a “single global BNPL solution across multiple markets” and has not wasted time in finding targets. 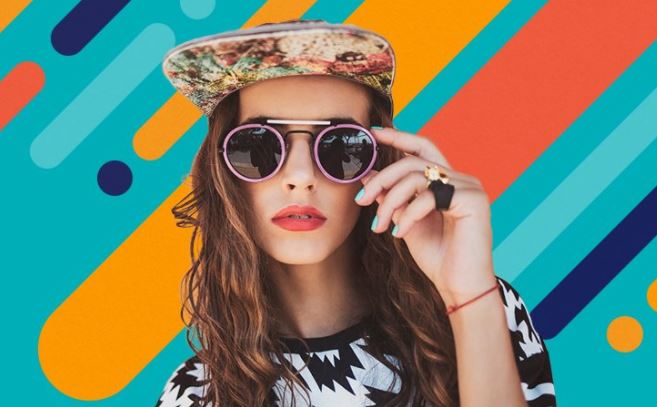 It first moved in September 2019 to acquire New Zealand technology platform PartPay in a $32 million deal.

A year later it bought up US BNPL firm QuadPay for $296 million, and followed that up with an investment in Czech-based Twisto.

Zip’s global CEO, Larry Diamond, said at the time Twisto had impressed with its “customer centricity, product depth, and team.”

“There is a massive opportunity in Europe as BNPL follows the global trend with a shift away from the unfriendly world of credit cards,” says Twitso CEO, Michal Smida.

“We’re excited to join the global Zip team to take advantage of [this] and continue to develop innovative solutions.”

Zip is also an existing investor in Spotii, but will now take on the remaining shares for $16 million. The BNPL firm says its deal gives it a foothold in the Middle East.

Spotii has onboarded 650 merchants onto its platform, and claims to have experienced 90% month-on-month growth since inception.

Anuscha Ahmed, Spotii co-founder and CEO, says its integration into the wider Zip brand enables “further growth” and gives its merchant customers “greater access” to markets outside the region.