Barclays Investment Bank has recruited former Standard Chartered exec Lucy Demery as a managing director, responsible for the coverage of the bank’s fintech clients in Europe, the Middle East and Africa (EMEA). 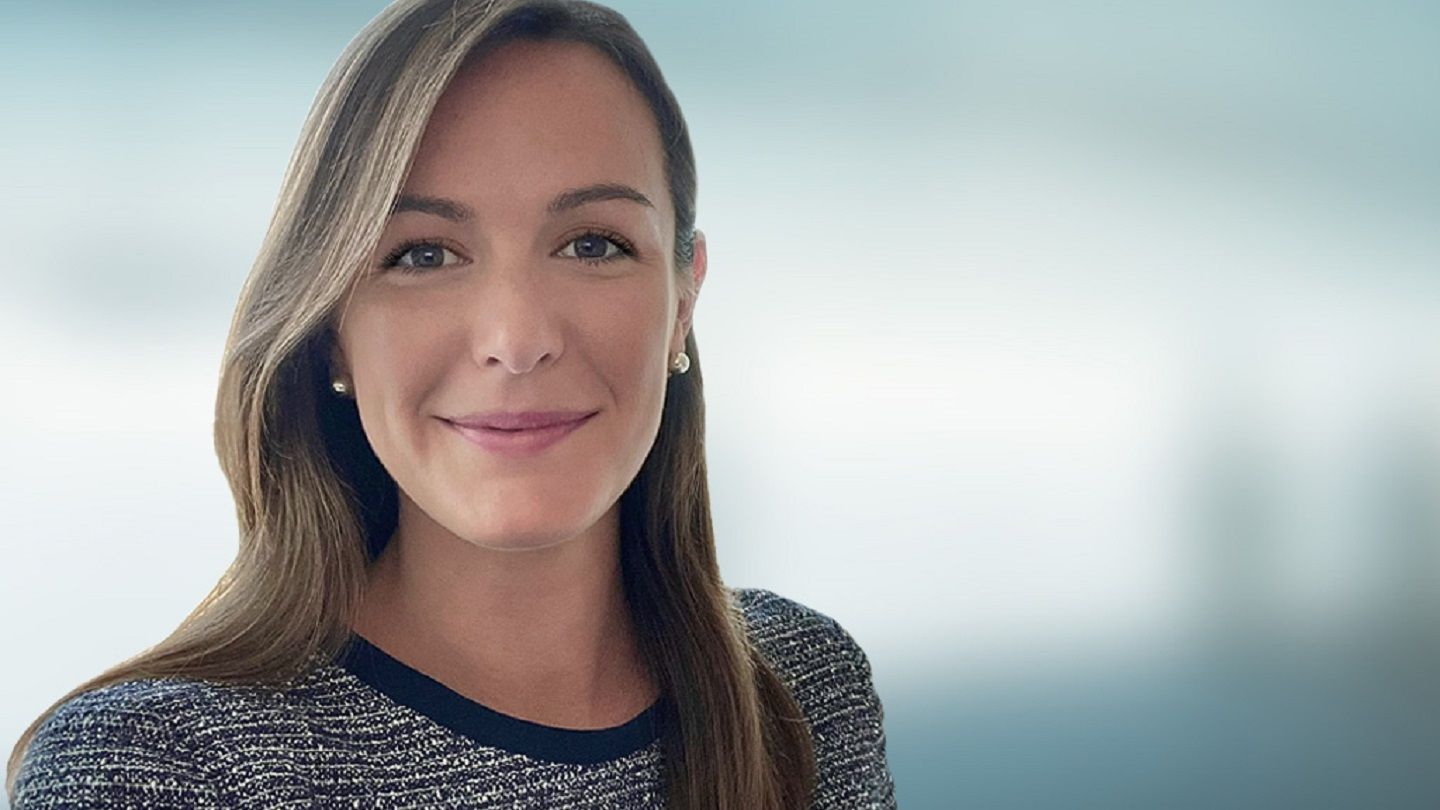 Demery spent six years at Standard Chartered, and left as its global head for fintech banking. Prior to that she spent time at JP Morgan and New York law firm Cravath, Swaine & Moore.

Barclays says its new managing director has played “a leading role in defining and developing strategic partnerships” in her career.

Demery experienced a number of notable investment transactions. These include SingLife’s merger with Aviva Singapore, Grab’s pre-IPO financing, and Blackstone’s acquisition of Refinitiv.

Reporting to Joel Fleck, global head of fintech banking, she will join Barclays officially in July 2021.

He adds: “The fintech space has grown substantially over the past few years, starting in the US and now extending across Europe, which is seeing the emergence of new companies quickly reaching the point where they need investment banking support.”

At the start of the month, Barclays chief executive Jes Staley said the bank’s corporate and investment banking (CIB) would be expanded.