Central Bank of Bahrain (CBB) has revealed its plans to pilot a digital currency settlement project with US bank JP Morgan and local, Manama-based Bank ABC.

The three entities will test an instantaneous cross border payment solution, which will include the use of digital currencies. 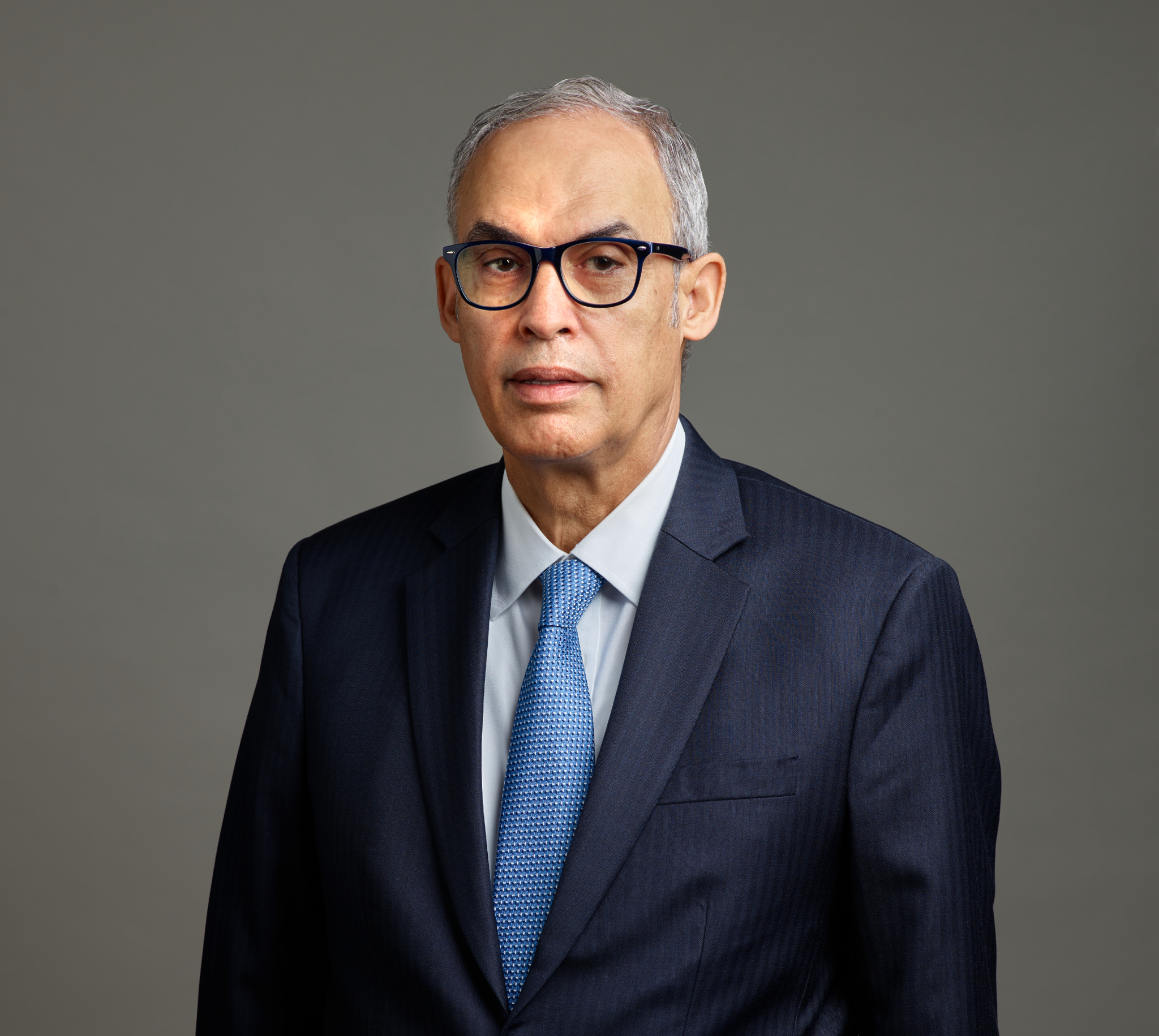 It will see funds transferred between Bahrain and the US via Bank ABC and JP Morgan, on the behalf of buyers paying suppliers.

Funds will be transferred in the form of digital US dollars. The idea is to eliminate the need to hold funds prior and cut down the time to originate a payment.

Going forward, the central bank says it would look to extend the collaboration to central bank digital currencies (CBDCs).

“Through this pilot, […] we aspire to address the inefficiencies and pain-points which exist today in the traditional cross-border payments arena,” says Rasheed Al-Maraj, the central bank’s governor.

Onyx does the rounds

JP Morgan is taking Onyx, the same new business unit it’s using to work on payments in Singapore, to its pilot involvement in Bahrain.

He said the bank will use Onyx to focus on platforms like joint venture Partior. The bank embarked on this venture in April with DBS Bank and Singapore government-owned investment firm Temasek.

“Onyx has been setup with the mandate to lead the buildout of next generation clearing and settlement infrastructures,” says the bank in its latest statement.

JP Morgan has similar plans in Singapore, where it intends to develop “digitised commercial bank money”, as well as make settlement of funds easier.

The platform will start by facilitating flows between Singapore-based banks in both USD and SGD. It later intends to expand into new markets and currencies.

The three firms behind Partior will build it in a way which will complements ongoing CBDC initiatives, just like the pilot in Bahrain.