Stripe, the $95-billion-valued paytech, has officially launched in the United Arab Emirates (UAE).

The expansion, which will see the firm open a new office in Dubai Internet City, marks Stripe’s first step into the Middle Eastern region. 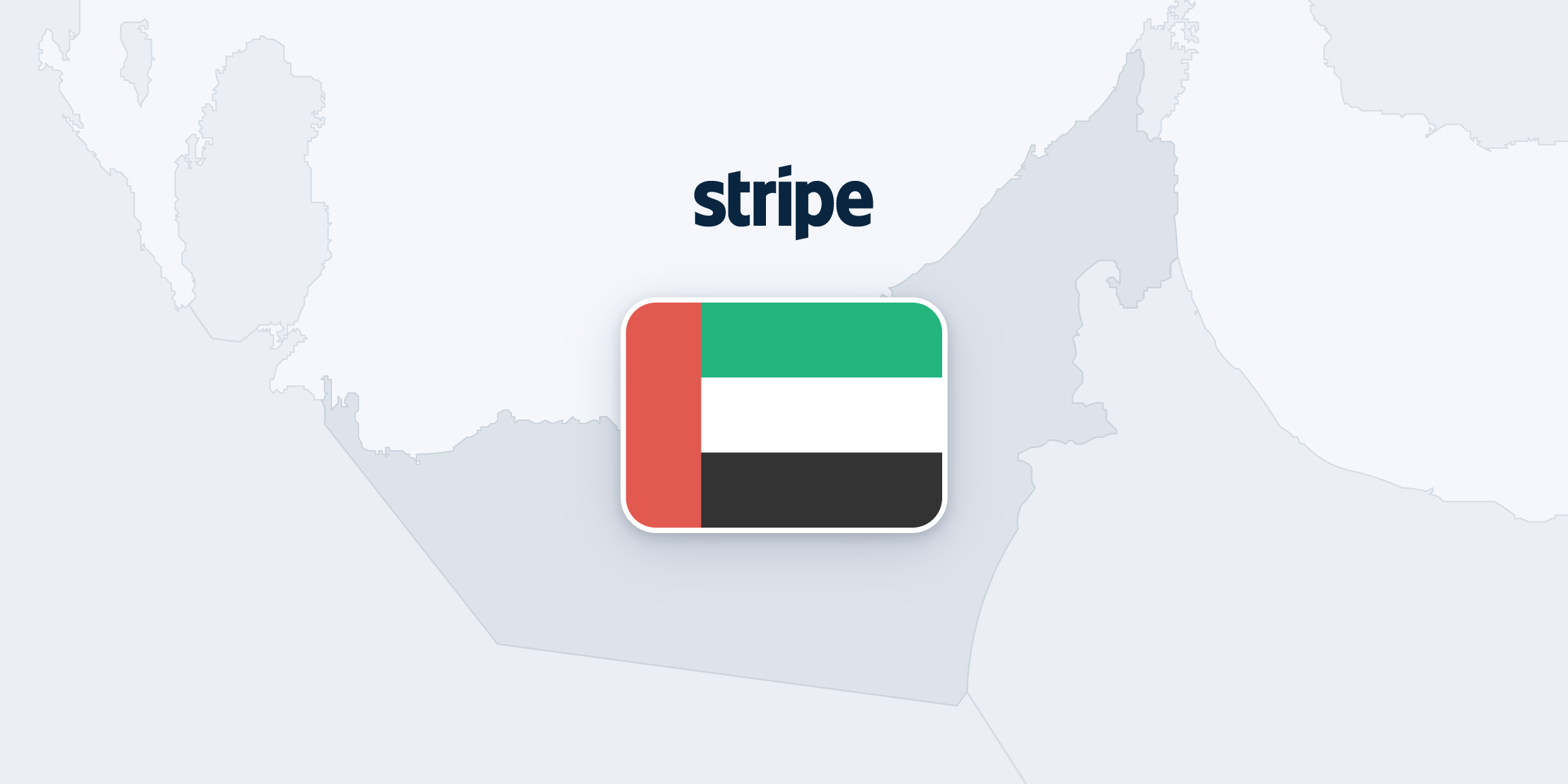 Digital payment transactions in the UAE during 2020 reached $18.5 billion

Stripe claims more than 10,000 companies registered an interest in its UAE launch. “Stripe will initially queue invites to manage demand levels during the first weeks of availability in the UAE,” it says in a blog post published on Monday.

The Middle East is one of the fastest growing e-commerce markets, as well as being a top remittance market. This means there’s money to be made on payments in the UAE.

Digital payment transactions in the UAE during 2020 reached $18.5 billion, according to the World Digital Report 2021.

The research, commissioned by the country’s Telecommunications and Digital Government Regulatory Authority, also found individuals spend on average 7 hours and 24 minutes a day on the internet.

This matches the UAE’s reputation as one harbouring of the world’s top smartphone penetration rates. According to Global Media Insight data from last year, 92.17% of the population – that’s 9.06 million – are mobile internet users.

He adds that the fintech’s “arrival also bodes well for the growth and acceleration of the digital economy” in what he deems to still be a “young region”.

Stripe’s market entry is underpinned by a partnership with Network International,

In March, Stripe landed $600 million in funding which confirmed its valuation of $95 billion. The round made it one of the most valuable private company Silicon Valley has ever produced.

Stripe’s total raised to date is now more than $2 billion.

Of the now 43 countries – including the UAE – Stripe operates in, 31 sit in Europe. The fintech intends to use the fresh capital it landed last month to invest in its European operations, particularly its Dublin headquarters, where it intends to create 1,000 new jobs.

But it also intends to launch in Brazil, India, Indonesia, and Thailand, alongside the UAE, this year.

As well as focus on its enterprise play. The fintech has, to date, acquired 50 customers which process more than $1 billion in payments annually.

Stripe says enterprise revenue – which comes from companies such as Twilio and Zapier – is its “largest and its fastest growing segment”. It has more than doubled year-over-year. This year, Stripe will continue to pursue enterprise clients.

Read next: Stripe valuation rises to $115bn according to investors