“We’re hiring a bunch of roles on my team for new banking products at Square,” Montgomery said in a Tweet on Monday. 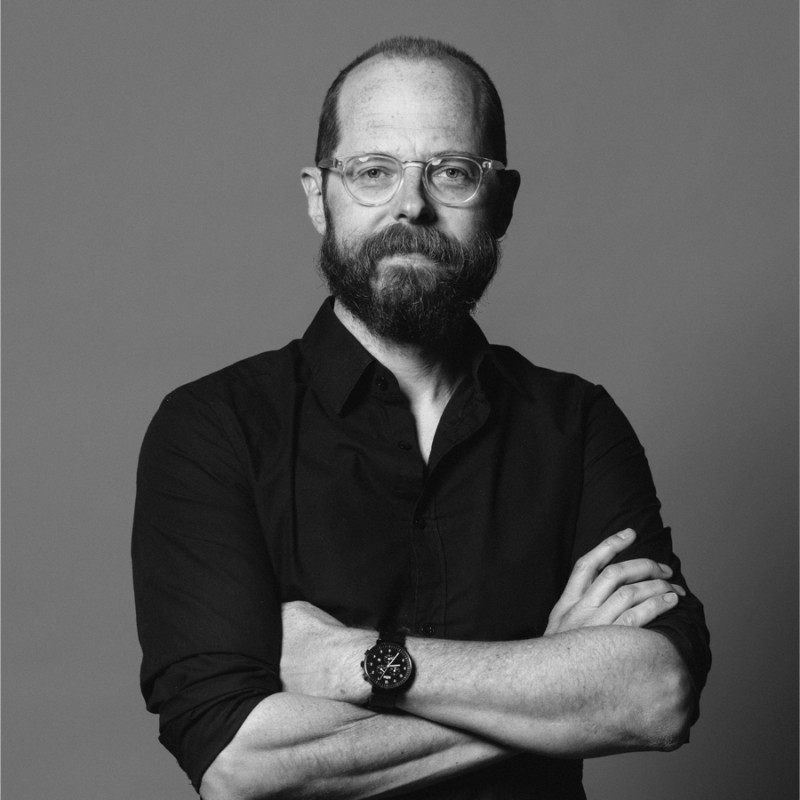 The roles include a senior product designer, writer, and strategist, as well as an art director and a design technologist.

US fintech Square launched its bank in March, having filed its first banking licence application in September 2017.

The $55 billion-valued company landed its Industrial Loan Company (ILC) licence from the Federal Deposit Insurance Corporation (FDIC) around a year ago.

Whilst the other three roles will focus on “building a suite of new financial products”. The job descriptions cover “projects from planning, ideation and design through implementation”.

None of the job applications specify what these new banking products will be.

But Square has already announced that its new Salt Lake City-based bank is gearing up to issue its own loans and offer deposit-insured accounts.

Square will start by underwriting and originating business loans for Square Capital’s existing lending product. The bank will operate independently, as a direct subsidiary of the digital payments company.