Nymbus launched its CUSO in March. The core banking provider hopes it will generate new revenue streams for those credit unions “under pressure to innovate”. 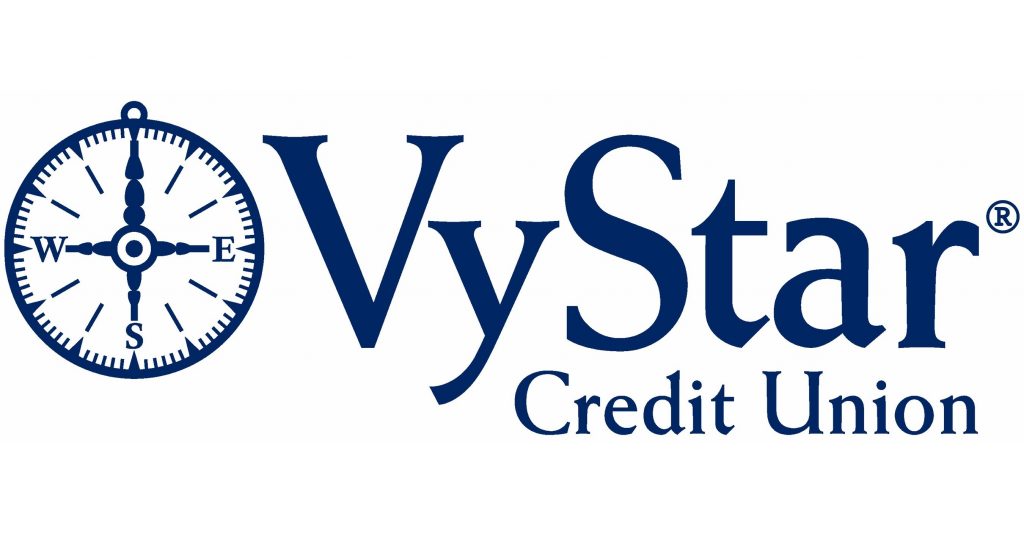 Vystar CU, one of the largest credit unions in the US, invests $20m in new CUSO

CUSOs are unique entities under US law. They allow groups of credit unions to invest in innovations or developments outside of their usual remit.

Credit unions use CUSOs for extra revenue, to reduce service and maintenance costs for systems and technology, or as a method for pooling resources and develop new products.

Vystar is the 16th-largest credit union in the US, and holds more than $10 billion in assets. Chad Meadows, chief operations officer at the firm, says it “works diligently to find the right partners”.

Nymbus has had a busy start to 2021. Following the appointment of a new CEO and CFO in late 2020, in February 2021 it hired a chief product officer and chief alliance officer.

This was followed by news earlier this month it had appointed three more executives: Trish North as chief customer officer; Michelle Prohaska as chief compliance officer; and Crina Pupaza as chief people officer.

The core banking vendor has also received a handful of investments. Earlier this month Financial Service Capital topped up its backing to the tune of $15 million.