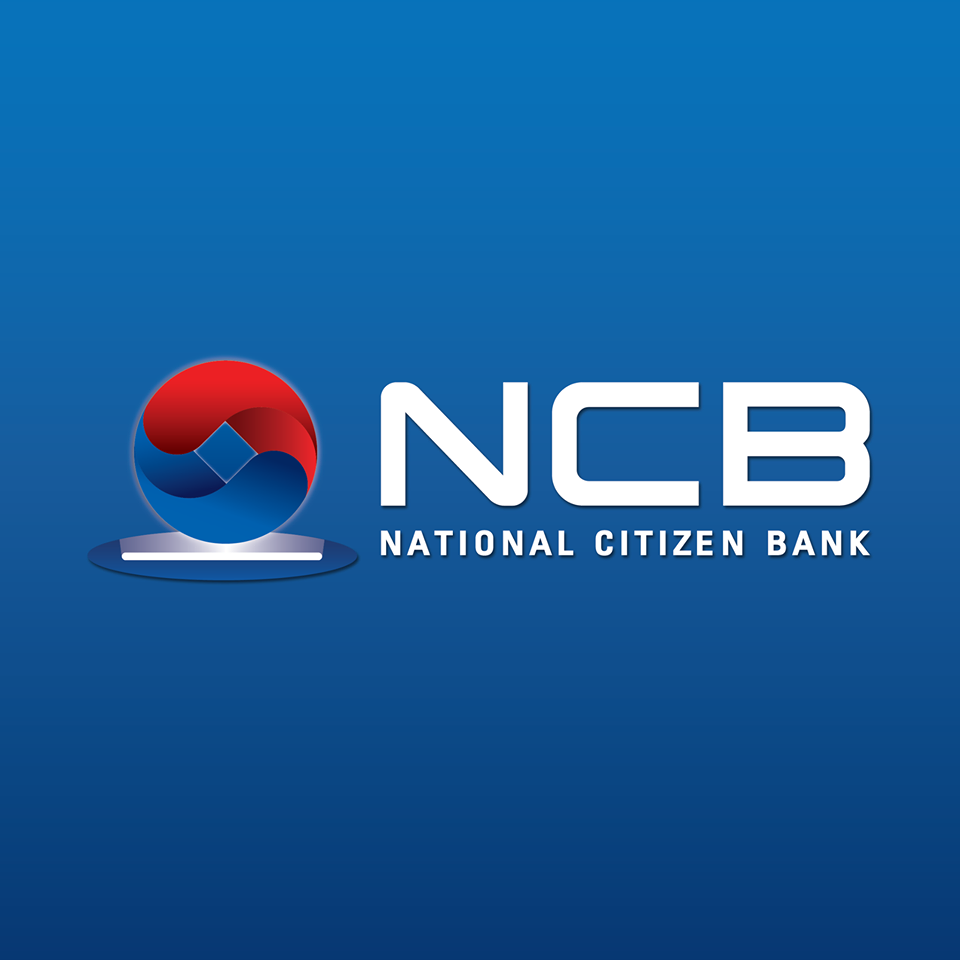 Compass Plus says the bank made its decision after realising its legacy system “would be unable to keep up with its growth”.

The vendor says NCB picked TranzAxis due to “the flexibility the platform provides” and its ability “to future-proof” a business.

“We needed a payments platform that could not only keep up with our growth today, but long into the future,” an NCB spokesperson says in a statement.

“Compass Plus’ local project team were available to support us with the migration of the project, which fell during the imposed travel restrictions.”

The first phase of the migration involved moving NCB’s local debit cards to the new platform. With that completed in December 2020, the bank kicked off a second phase migrating Visa credit cards.

Compass Plus teamed up with its regional partner, Cyberbeat, on the project.

NCB first appeared as Song Kien Bank in 1995, and switched names to Navibank in 2006. It acquired its current name in 2014, and also uses the title “National Citizen Bank” in its home country.

“NCB has already grown significantly since its inception,” says Igor Simonov, business development and sales manager for Asia Pacific at Compass Plus. “Its projected growth rate meant that it needed a more robust, and most importantly future-proof, system for its in-house processing centre.”

Other recent go-lives for TranzAxis include Azerbaijan-based Xalq Bank and Unibank.