Larry Mazza, MVB Bank’s president and CEO, says the deal – the value of which remains undisclosed – will “significantly” expand MVB’s fintech vertical “by putting more ‘Tech’ in our ‘Fin’”. 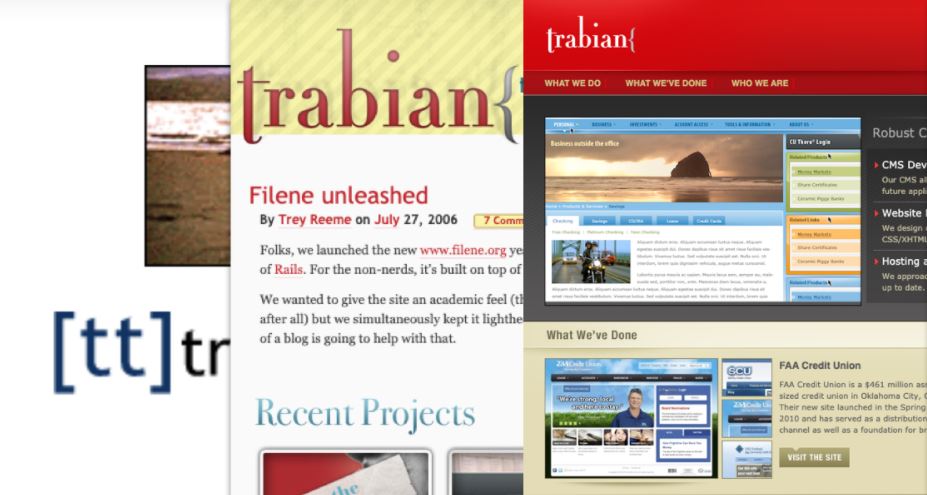 Founded back in 2003, Trabian is a software development firm. Its services cover platform integrations with the likes of Stripe, Trulioo, Temenos and Plaid.

Alongside the technological expertise Trabian will bring to the bank’s own products, Mazza says Trabian owns an established book of business.

Hence, the deal “simultaneously adds a new revenue stream and profit centre” to the bank.

“Trabian’s well-established reputation and nearly two decades of fintech experience carry with it a leading role in the financial services ecosystem,” says Mazza.

Founder and CEO of Trabian, Matt Dean, will sit on MVB’s board of directors as an executive chairman. He will also remain Trabian’s CEO.

Dean says the deal provides his company with an avenue to differentiate it from “non-fintech focused development shops”.