Last month 16-year-old Jake ran into his parents’ lounge and implored them to buy Bitcoin! His parents have heard of Bitcoin but not investigated it further so were somewhat taken aback by what seemed to be statement out of the blue. However, wind back the clock just a couple of year back – when 13-year-old Jake had seen discussions about Bitcoin on Twitter. What caught his eye were tweets and articles on the dramatic prices rises and drops of Bitcoin. He remembers the price at that time was a couple thousand dollars.

Last month he saw a tweet from Elon Musk about Tesla allowing people to buy their cars with Bitcoin and that now the price of Bitcoin had risen to over $50,000. Wow! His immediate reaction was that Bitcoin was taking off and there was serious money still to be made. So last week he convinced his mum to set up a Binance account, after looking at a few other exchanges, and buy some Bitcoin and Ethereum. What appealed to Jake about Binance was hearing about its floatation, how valuable the company had become and that it had created its own coin. Having heard this from Jake’s father who works in banking, I spoke with Jake and this is what I learnt. 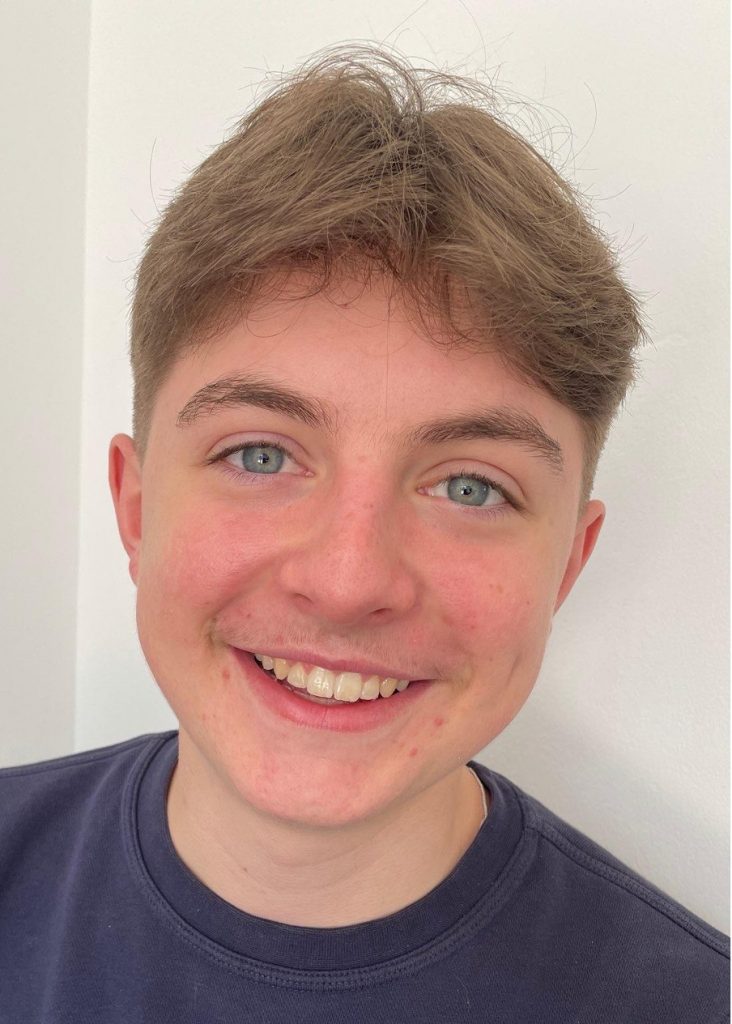 Have the banks already lost the battle for Gen Z?

Jake and a friend had already been looking at how they could make money and his friend had recently started a fantasy share portfolio with his dad. They investigated crypto and were tracking a few coins before the Musk announcement.

I asked Jake how he felt about buying something that you could not see and was essentially virtual. He said: “Well, it’s a bit like money these days, I rarely use cash.” He spends money online using his bank account and PayPal. “With Bitcoin it’s kind of the same, you don’t see it, but you can buy/sell and spend it.”

I asked Jake why he thought the price will keep going up and he replied with, “well, there only a fixed number of Bitcoins and one day they will have all been issued, so people keep buying them and that drives the price higher as there are fewer for others to buy”. Jake also thinks that as Bitcoin gets more popular, banks will start to offer Bitcoin, too, and that will drive the price again further. So buying now is still a good investment for the longer term.

Jake thinks in the future, ordinary shops will take Bitcoin and that you will be able to buy anything with Bitcoin as you do with traditional money today. I asked him whether his parents and grandparents knew much about crypto and his said they had heard of it but knew little else. “It’s a quite new and not hugely popular, and because it’s based around technology, I think most older people don’t know much about it,” he muses.

On finishing my interview, Jake reminds me that the views he shared with me are solely his, that they do not constitute financial advice and that readers should be aware that crypto prices can go up as well down.

Last week I wrote about Leo, who happens to be Jake’s younger brother. Aside from being siblings and sharing a love of gaming, they are chalk and cheese in every other way. Jake has no real interest in technology but does want to make money. They are both part of Gen Z and as I highlighted with my article about Leo, they think and act as digital natives. They see a world that is increasingly becoming digital and are not afraid to embrace it. What surprised me with this interview was Jake’s view on money and “value”, and how he could already see a future for crypto, whether it was Bitcoin or some of the other cryptocurrencies he has found.

Like millennials and their adoption of fintech and neobanks, have Gen Zs already found their equivalents in crypto exchanges and wallets?

Bringing this back to banks, I’m yet to find any strong examples from incumbents catering to the specific needs of the Gen Z. What we can clearly see is that they only use banks for fiat currency and mainly to top up their wallets such as PayPal.

I’m just saying that this generation is already forming an opinion about banks that is not favourable towards them. Have the banks already lost the battle for Gen Z?