UK-based Leek United Building Society has extended its partnership with Sopra Banking Software, deploying the latter’s services on the cloud. 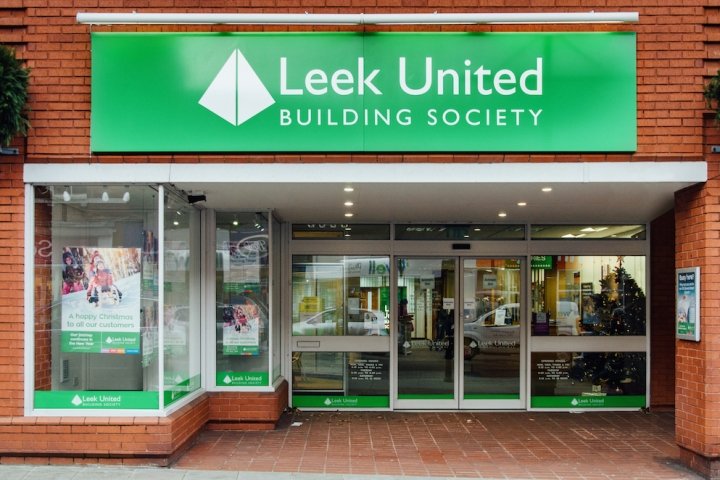 Leek United has worked with Sopra since 1997

The new deal focuses on providing operational resiliency for the future, with the shifting of existing system to the cloud.

The two firms have held a partnership for some time. The building society, which operates 12 branches, first signed with Sopra in 1997.

“We carried out extensive research on what Leek United’s customers are looking for,” says John Kelly, operations director at the building society.

“Following a full market review [we] selected Sopra Banking Software. We were very impressed with their new digital platform and their ongoing commitment to digital.”

He adds it gives the opportunity for consumers to access their savings products 24/7.

Leek United was among several institutions affected by the 2016 liquidation of digital banking services provider QTS.