France’s central bank has issued a reminder to the fintech industry on the rules around using the term “neobank”.

The Prudential Control and Resolution Authority (ACPR), which operates under the Banque de France, issued a statement on 6 April. It stated that “the term ‘neobank’ must necessarily qualify a credit institution”. 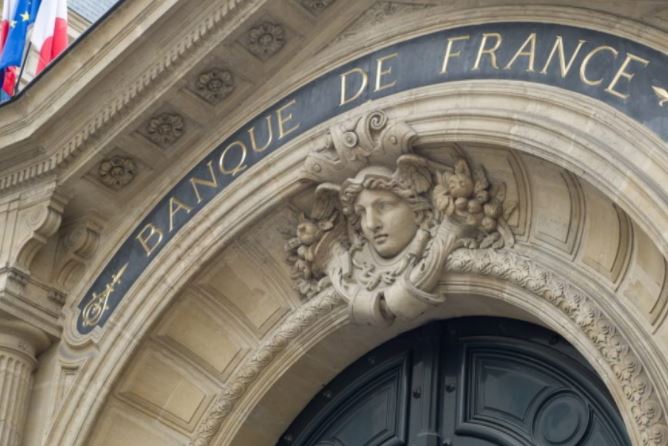 The regulator is wary firms are “mislead[ing] users on their actual status” by “wrongly qualify[ing]” their businesses as neobanks.

It puts onus not only on companies, but also on the press, to communicate correct terminology to the public.

“Use of this word [‘neobank’] to qualify another activity [other than that of a credit institution] is prohibited by law and is likely to result in sanctions for entities that contravene them,” says the ACPR.

It specifically calls out payment institutions and electronic money issuers, as well as their agents and distributors.

The regulator adds that the “erroneous qualification” of the term neobank “is not without consequences”.

Those fintechs which continue to mislead customers into thinking they are a credit institution are “punishable [by] three years’ imprisonment and a fine of €375,000″.

“It is up to the various actors to remain vigilant about the use of expressions that would not be consistent with their status and activity.”

The regulator has not suggested an alternative term for firms to use. Potential alternatives already in circulation include “digital challenger”, or “digital banking start-up”.

The contention is around use of the word “bank”, which implies the ownership of a banking licence.

The industry has long called out the interchangeable use of the word “neobank”. But this is one of the first times a regulator has issued an official warning on the semantics issue.

“They cannot therefore use terms likely to create a confusion over the identity of the establishment responsible for these activities,” it says.