Federal Reserve chairman Jerome Powell is more worried about cyber risk than the prospect of another financial crash, according to an interview with CBS News.

Powell thinks “a cyber event” could have “a broad part” to play in the financial system “coming to a halt”. But he dubs the risk of a 2008-style financial collapse “very, very low”. 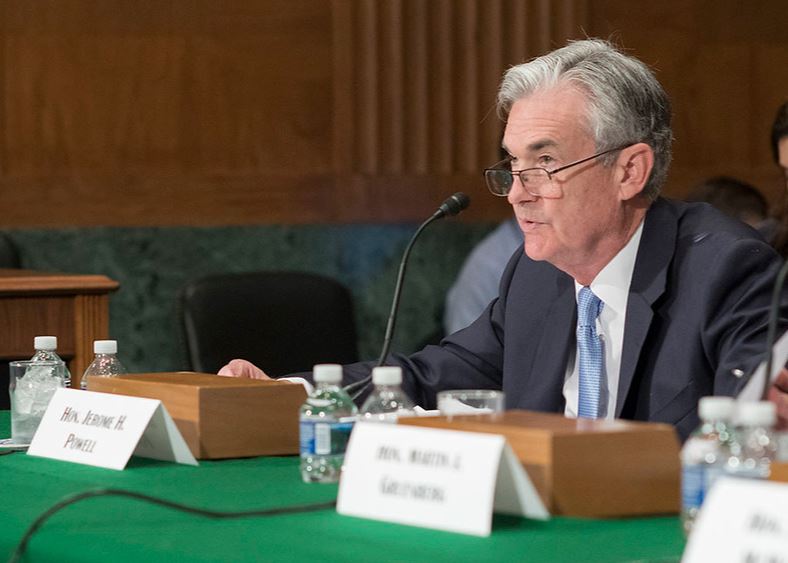 “I would say that the risk that we keep our eyes on the most now is cyber risk,” Powell tells CBS News.

He adds that the US central bank is therefore monitoring it very carefully and investing heavily in the prevention of major breaches.

Asked how the US central bank defines a “cyber risk”, Powell uses the example a large payment utility breaking down.

In February, the Federal Reserve suffered a major outage which saw its payments systems suffer a shutdown.

For more than three hours, systems remained disrupted, after which, the regulator got the majority of them back up and running. Its systems process more than $3 trillion each day.

“There are scenarios in which a large payment utility, for example, breaks down and the payment system can’t work. Payments can’t be completed,” explains Powell.

“And so, we spend so much time and energy and money guarding against these things,” Powell continues.

“There are cyber-attacks every day on all major institutions now. […] That’s a big part of the threat picture in today’s world.”

The Federal Reserve chairman doesn’t acknowledge the February incident, which was a temporary “operational error” rather than a cyber-related event out of its control.

Asked how the US has, thus far, avoided a cyber event on the scale Powell imagines, the chairman replies: “I don’t want to jinx us.”

Despite the collaborative work he refers to with “allies” and “other government agencies”, he says “there’s never a feeling at any time that you’ve done enough or that you feel safe”.

A June 2020 report by the Federal Reserve Bank of New York modelled how a cyber-attack might be amplified through the US financial system. It focused on the wholesale payments network.

“We estimate that the impairment of any of the five most active US banks will result in significant spill overs to other banks, with 38% of the network affected on average,” the report summarised.

Read next: US Federal Reserve’s payment system down for more than three hours