A reporter in her early career, Harrison went on to head up Chicago-based PR firm Ten35, were she helped to lead initiatives for PepsiCo’s $400 million commitment to uplift Black communities. 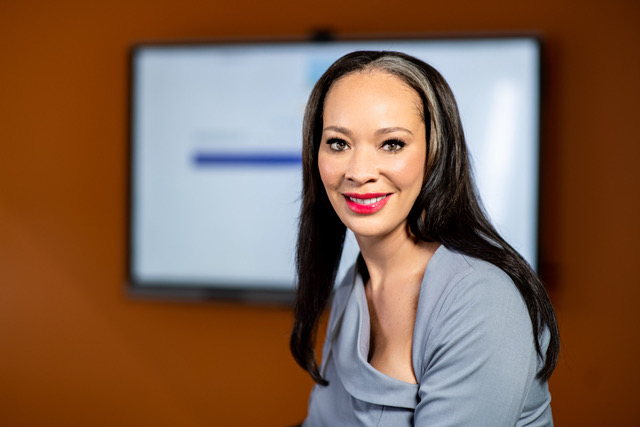 Fair says it refuses to recycle the dollars which have long been used to marginalise and impoverish the communities it’s seeking to serve.

“It’s like looking your oppressor in the face and asking them to be your saviour,” Harrison tells FinTech Futures.

“It just seems like a bit of a conflict in the value proposition, recycling dollars [and] keeping them in our communities. These are the very institutions that have made that hard.”

She adds that the fact these high street banks pay billions in fines but can only fork out £40 million across all of them for this demographic speaks for itself.

Fair’s banking partner is Coastal Community Bank. Founded 1997, it does have a history of putting its community first. The bank forgave the loans it gave to victims of the 2014 Snohomish County mudslide. “We did it to pick a fight with the big guys,” the bank’s CEO, Eric Sprink, told HeraldNet a year later.

According to Seattle Times, larger banks didn’t immediately offer blanket reprieve. This left many homeowners – almost all of which came from low-income families – with the prospect of paying for a mortgage on a house that no longer existed.

Instead of shrinking, the racial wealth gap has only continued to increase in the US.

And as of January 2021, Black and Hispanic Americans still pay twice as much in bank fees as white ones do, according to Bankrate. 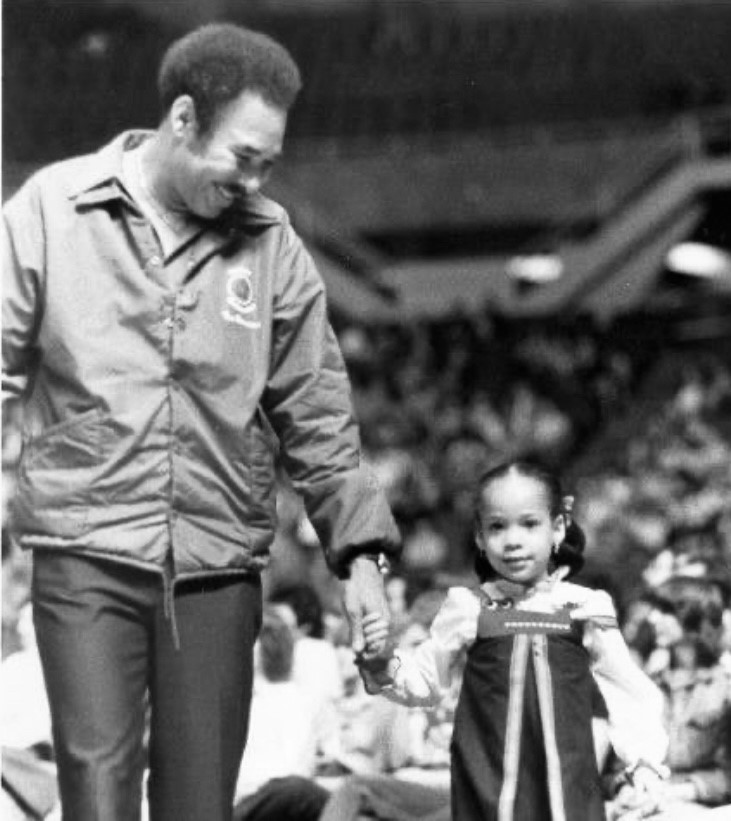 Harrison is also the daughter of Charles ‘Tex’ Harrison, the first US basketball player to come from a historically Black college and university (HBCU).

“Conversations about generational wealth, and the difference between earning a salary and investing were dinner time conversations, for me,” explains Harrison.

Fair’s new CMO says the privileges she enjoyed growing up have empowered her to “want more people to have those”.

Focused on immigrant communities, Fair will offer customers products in multiple languages to bring down long upheld financial barriers. It is set to launch this spring.

By June, the start-up will have launched an equity-based lending service, alongside a 2% dividend of savings.

“Such opportunities to these sorts of consumers are really significant,” says Harrison, who likens Fair to a Costco membership.

Fair will charge a one-time membership fee of $99, either paid in-full or monthly for $9.99.

Once it starts turning over a profit, the bank intends to donate 2.5% to refugee causes globally.

“We have started programme development with both to create financial literacy content and educational materials for the refugees they currently serve,” says Harrison.

What’s next for Fair?

To date, Fair has raised some $20 million in investment commitments to bring its initial offering to market.

Prior to the raise, Fair’s founder and CEO, Khalid Parekh, invested his own funds to build into building the platform.

He then tapped his business and community networks for the $20 million. Before Fair, Parekh built Houston-based AMSYS group – a collection of small companies. They cover gallery signage, IT services, healthcare, capital investment, blockchain, and construction.

Whilst identities of individual investors have not been disclosed, Harrison tells FinTech Futures they “largely represent the immigrant and minority communities’ Fair aims to serve”.

“We do have ambitions to look at a Spac [special purpose acquisition company] down the road,” Harrison says.

Fair is conducting a soft launch to iron out the teething issues and digitisation bugbears, but plans a full go-live in early May.