The purchases, made through Nomu Pay – a Dublin-based vehicle it recently set up, add to Finch Capital’s acquisition of Wirecard Turkey in March. 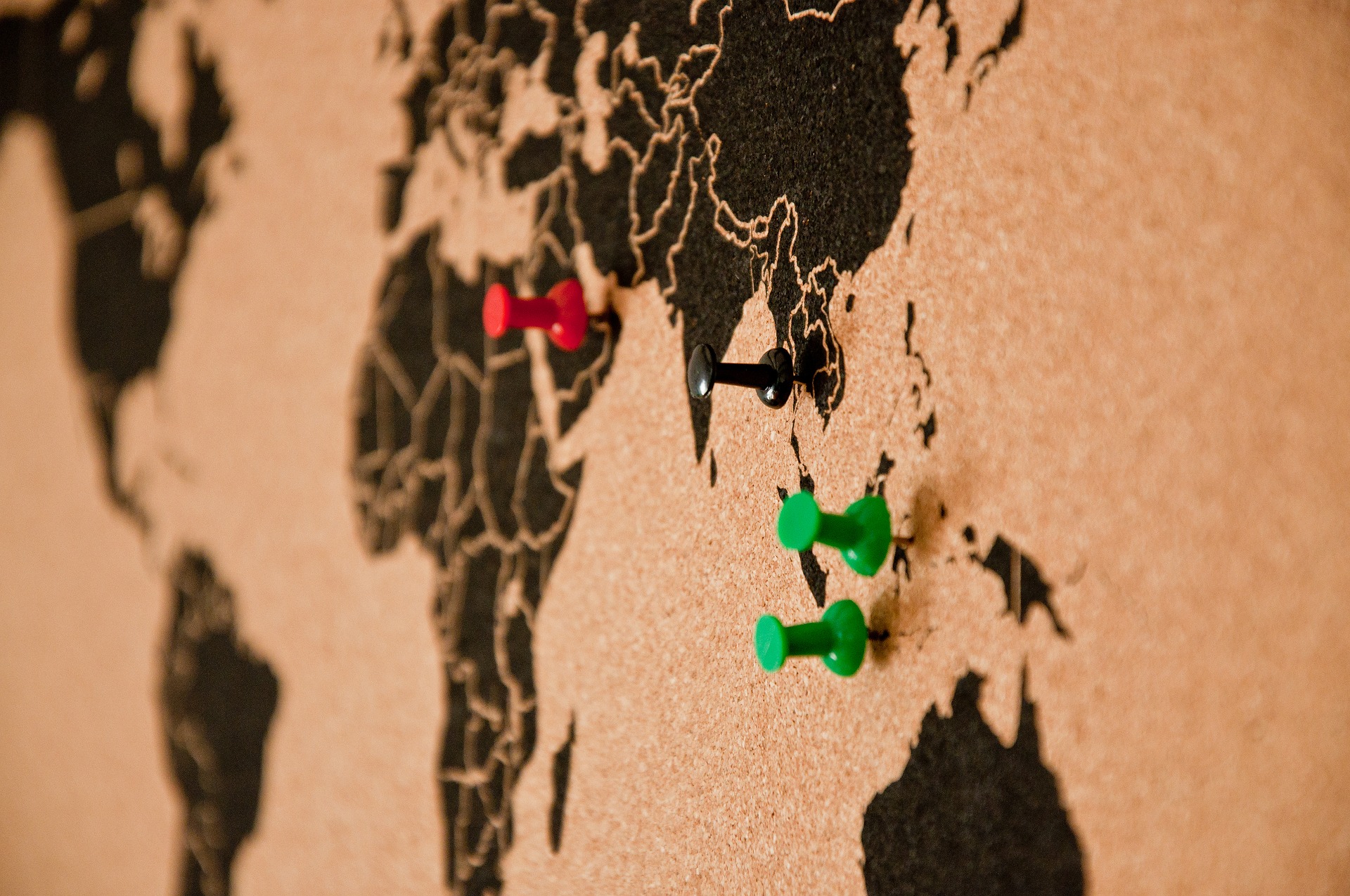 It’s now set to own Wirecard’s assets in Hong Kong, Malaysia, Thailand, and the Philippines.

Whilst the former three APAC transactions will likely close next month, the latter will finalise later this year. The Turkey acquisition is also still pending regulatory approval.

The Hong Kong sale gives the VC local principal memberships “with the largest card schemes”. Whilst the Thailand assets include an e-payment service licence from the country’s central bank.

Wirecard Malaysia is a principal Visa and Mastercard member. It’s also a registered merchant acquirer under the local central bank.

And Wirecard Philippines has both an electronic money institution (EMI) licence. As well as local principal memberships with the region’s major card schemes.

Nomu means “growth” in Arabic. The VC originally set up the vehicle to acquire and invest in payments-based businesses in Turkey and the Middle East.

“As a pan-European and pan-Asian firm we are bullish on the growth in these regions and have reserved significant capital to invest in them through Nomu Pay,” says Radboud Vlaar, Finch Capital’s managing partner.

“Acquiring Wirecard APAC’s key entities provides us with access and infrastructure to invest in improving the payments landscape for millions of people.”

In its latest sale announcement, Nomu Pay said its vision was to develop a “unified payment service”.

Earlier this month, as reported by the Irish Independent, Vlaar said the VC had “invested in a similar model of buying and organic growth from Dublin” with Supply Finance.

Finch is a series A/B investor in high-growth financial technologies companies. Among its investments are US credit builder Petal, Czechia-based paytech Twisto, and Indonesian fintech Ayoconnect.

Wirecard plunged into insolvency in 2020 following its accounting scandal, failing to meet its loan obligations.

Pieces of the Wirecard business have since gone on to sell to bidders in the last 12 months.

In September, Change Financial, a US fintech listed on the Australian Stock Exchange (ASX), announced it was raising capital to acquire Wirecard’s Australia and New Zealand business.

In August, PagSeguro Internet – a wholly-owned and fully-controlled subsidiary of PagSeguro Digital – signed a binding agreement to acquire 100% of Wirecard Brazil SA.