Lunar, the Nordic neobank with offices across Denmark, Sweden, and Norway, has acquired Lendify, a Swedish lending and savings platform.

The deal, the sum of which remains undisclosed, is pending regulatory approval but firms expect it to close by mid-May. 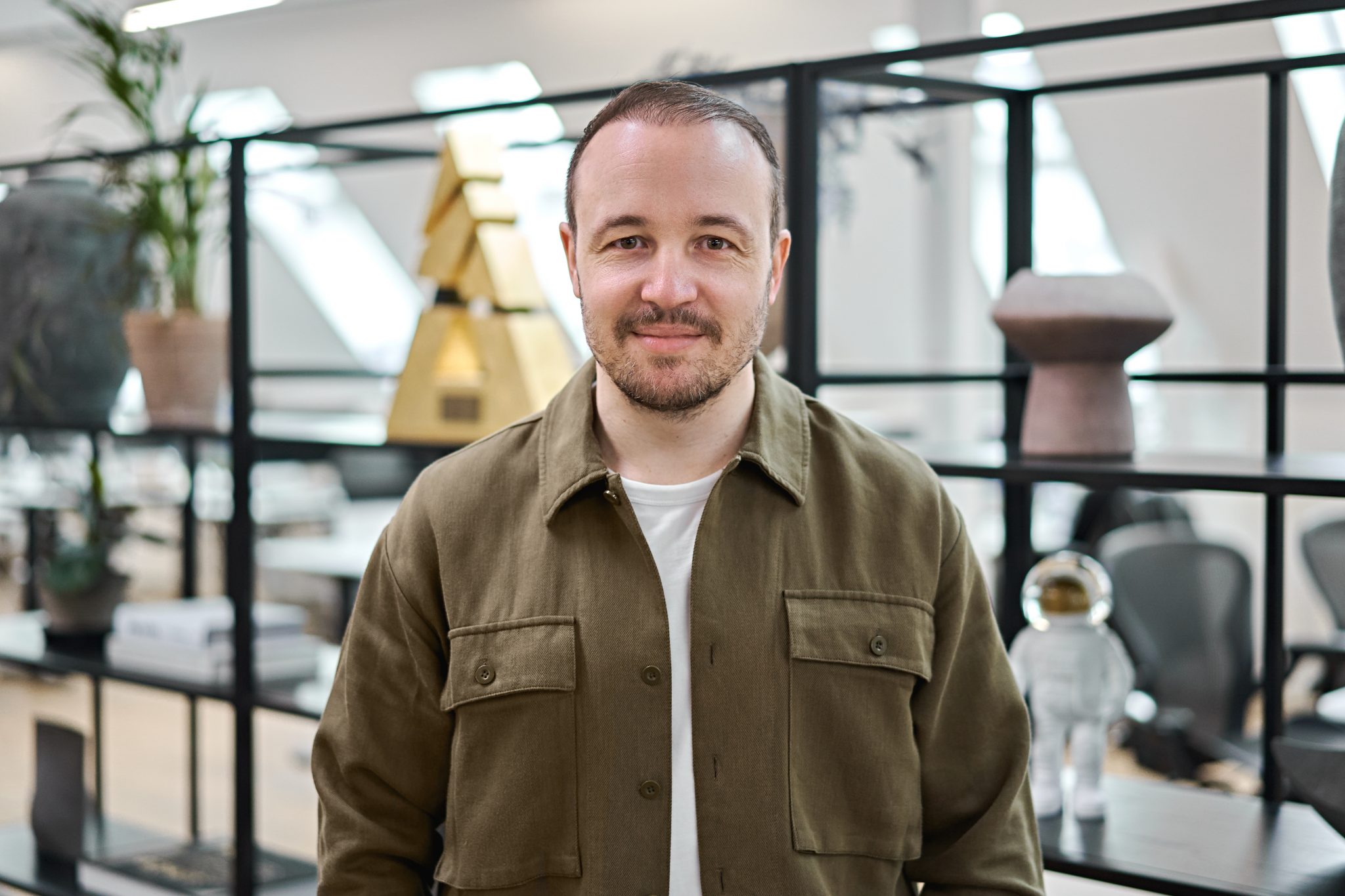 The Danish challenger intends to grow its consumer credit offering through Lendify, having launched its own credit buy now, pay later product back in December.

Lendify’s loan book is worth some €300 million, bringing with it 40,000 active savings and loan customers.

Lunar, which has acquired 250,000 customers of its own, will also use Lendify’s customer base to sure up its position in the Swedish market as part of a wider pan-Nordic expansion play.

“Lendify has for several years been considered one of Sweden’s hottest fintechs,” says Ken Villum Klausen, Lunar’s founder and CEO.

“And [it] was an early innovator of consumer lending with their peer-to-peer (P2P) platform.”

The all-share transaction will see Lendify’s employees migrate over to Lunar. Alongside Lendify’s shareholders, which include Inbox Capital and AB Grenspecialisten.

As well as individuals Richard Göransson – a founder of Swedish fintech Intrum, and Håkan Roos, the owner of Swedish investment firm RoosGruppen AB.

“This transaction will make a real impact in the market,” says Lendify’s chairwoman, Elisabet Lundgren. She calls the combined entity “well positioned” to continue strong growth as one whole challenger bank.

Founded in 2015, Lunar bagged its banking licence in August 2019 from the Danish Financial Supervisory Authority.

Lundgren adds that Lunar will for now operate Lendify as an independent platform, originating loans under both the Lendify and Lunar brands.