Blackstone to acquire additional stake worth $2.8bn in IT firm Mphasis

New York investment firm Blackstone has agreed to acquire an additional stake in Indian IT services firm Mphasis as part of a deal worth up to $2.8 billion.

The Bangalore-based company claims to work with 35 of the top US banking, financial services, and insurance firms. 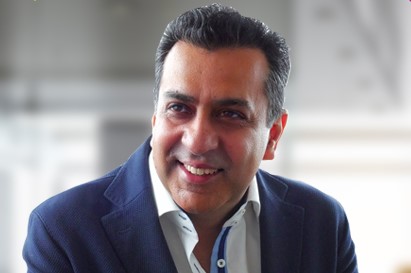 According to a Bloomberg source, Blackstone intends to build Mphasis into a $10 billion-valued company over the next four years. That’s more than double its current valuation of around $4.4 billion.

A Business Standard source corroborates Blackstone’s strategy. “When it [Blackstone] acquired the company in 2016, the market cap was $1.4 billion. Today it is at $4.5 billion.”

The Business Standard source adds: “Within five years Blackstone has tripled its investment.

“But with the way technology has been adopted, especially since the pandemic, the private equity player is confident that it can take Mphasis from the current $4.5 billion market cap to $10 billion in the next four years.”

Blackstone has teamed up with long-term investors Abu Dhabi Investment Authority, UC Investments and GIC. They will also co-invest in Mphasis.

Blackstone’s triggered open offer of an additional 26% stake. This will see all four jointly hold no more than 75% in the company.

Currently, Blackstone holds a 56% stake in Mphasis. Until last week, shareholders had worried the US investor might sell some of this to cash in on profits from its investment.

Because Blackstone has involved strategic investors, what would have been a simple shareholding transfer became a call for an open offer.

Following the offer, Mphasis’ stock gained as much as 6.5% in Mumbai, according to Bloomberg.

The sale will likely close in the coming months, subject to regulatory approvals.

“Mphasis is backed by strong secular tailwinds as global enterprises increasingly migrate to the cloud,” says Amit Dixit, who heads up Blackstone’s Asia and India units.