Danish staff rota software provider Planday, which claims more than 350,000 employee users across Europe and the UK, is selling up to the fintech for €183.5 million. 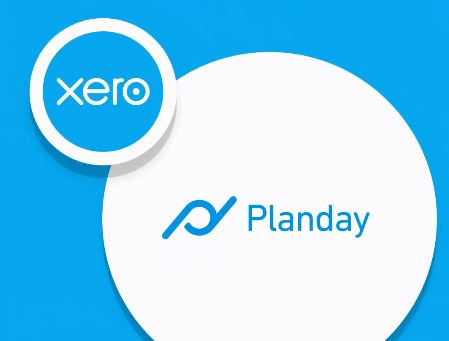 Xero plans on closing its latest acquisition in March 2022

The shares and cash deal includes an upfront payment of €155.7 million, and a subsequent earnout payment of up to €27.8 million. This will be based on “product development and revenue milestones”.

Planday adds to Xero’s acquisition of Aussie invoice lending platform, Waddle, back in August 2020 for $57 million.

Xero listed on the Australian Stock Exchange (ASX) back in 2007. Following its purchase of Waddle, the fintech landed a valuation of $9.2 billion.

“When you look at the range of applications being used by small business there is still tremendous scope for growth,” Xero’s CEO, Steve Vamos, told the Sydney Morning Herald last year.

Xero plans on closing its latest acquisition in March 2022. By which it hopes the deal will have contributed approximately “three percentage points” to its operating revenue growth.

The acquisition will see Planday founded back 2004, expand its presence into other markets. Currently it is live in Denmark, Norway, Sweden, the UK, Germany and France. It became a part of Xero’s ecosystem since 2019.