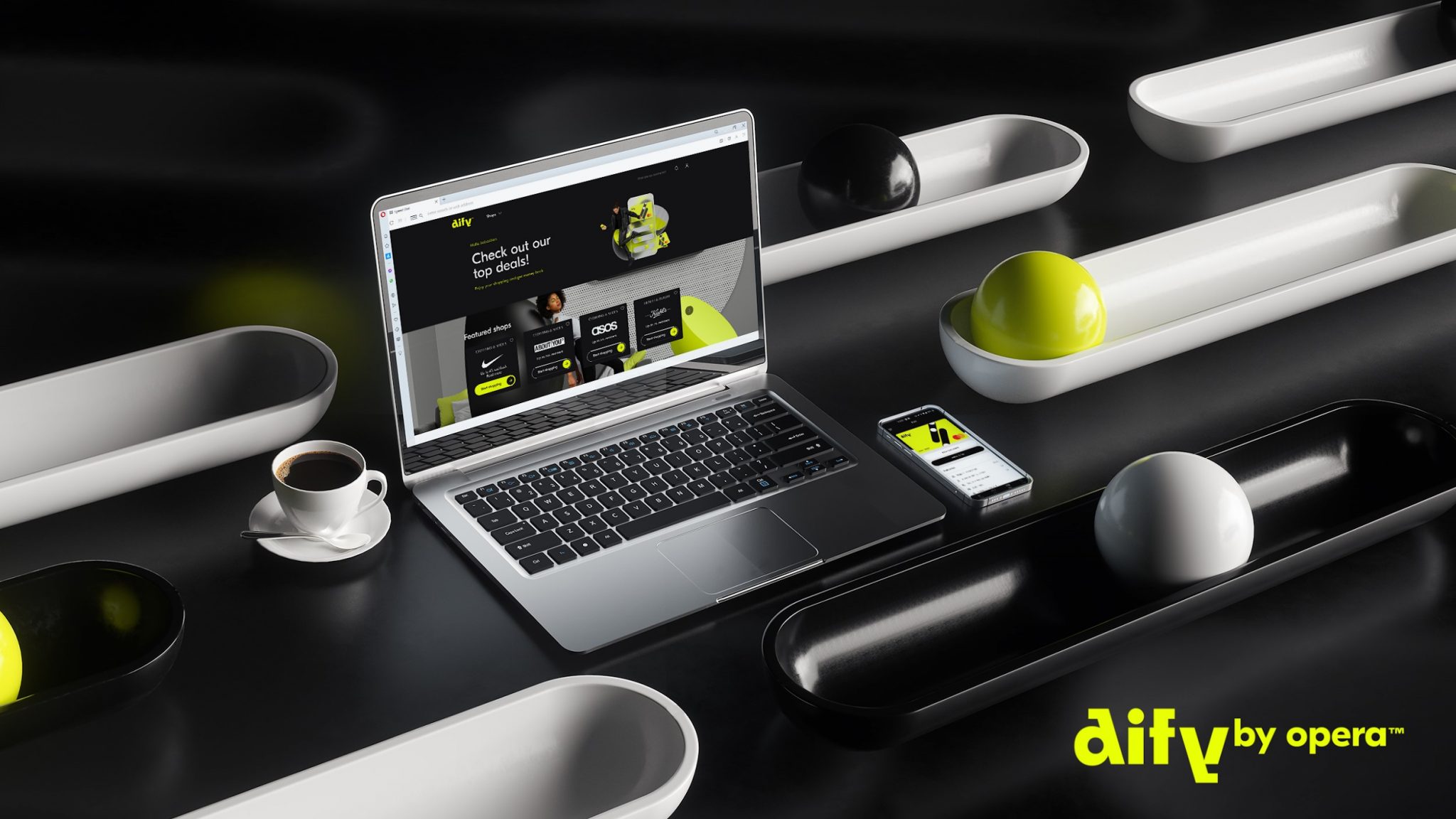 Dify’s new boss spent more than nine years at PayPal, where he headed up global core payments out of California. His next employer, Chinese conglomerate Tencent, saw him manage “TenPay”, now known as WeChat Pay.

Since these tenures, Hu has spent time at Ping An Insurance’s fintech arm “OneConnect”, and BaiduPay – part of Chinese conglomerate Baidu.

Most recently, Hu served as a venture partner at Sequoia Capital, and an advisor as the Hina Group, a cross-border investment firm with strong links in the US.

Krystian Kolondra, Opera’s EVP for browsers and European Economic Area (EEA) fintech operations, says “appointing such a senior figure” from the fintech industry speaks to Opera’s commitment to the vertical.

Founded back in 1995 out of Norway, Opera has since innovated its offering. To date, it claims to have attracted 380 million monthly active users (MAUs) worldwide.

The software firm has, in the last year, made two fintech-focused acquisitions and joined the Emerging Payments Association (EPA).

In January 2020, it bought Estonian Banking-as-a-Service (BaaS) start-up Pocosys, which serves customers across Japan, Ghana and the UK.

In July, it announced its plans to acquire Lithuania-based Fjord Bank, which it bought a 9.9% stake in a few months earlier. It’s unclear whether regulators have approved the acquisition of the remaining 90.1%, as no reports confirm they have.

The launch of Dify in February focuses on serving Opera’s 50 million European browser users with an in-browser cashback service.

Spain is the first country Dify will launch in, where its beta is currently live. It will see Spanish users able to shop online, with purchases linking to an app, “Dify Wallet”, which clocks purchases and calculates cashback. Partner retailers include Nike, ASOS and eDreams.

Because of Opera’s acquisitions in the last year, it can also offer users a current account, and a free virtual debit card issued by Mastercard which is Google Pay-enabled.

In the future, Opera’s wants to flesh out services around its wallet. It mentions savings management, credit, investment opportunities and instant cashback as key areas of growth.

The wallet can also integrate with Ethereum Web3 API. This integration provides access to a host of decentralised web apps on Ethereum’s network.

The update was significant for Opera in the wider context of search engine competition. This is because “.crypto” does not exist in the global domain name system, and is not recognised by DNS overseer ICANN.