Chinese investment giant Tencent has suffered a two-day decline in share prices worth $65 billion as investors worry the firm is the next target of regulatory scrutiny.

Having faced a $77,000 regulatory fine on 12 March for not seeking required approval for certain deals, Tencent’s shares fell 4.4% on Friday, followed by another 4% on 15 March. 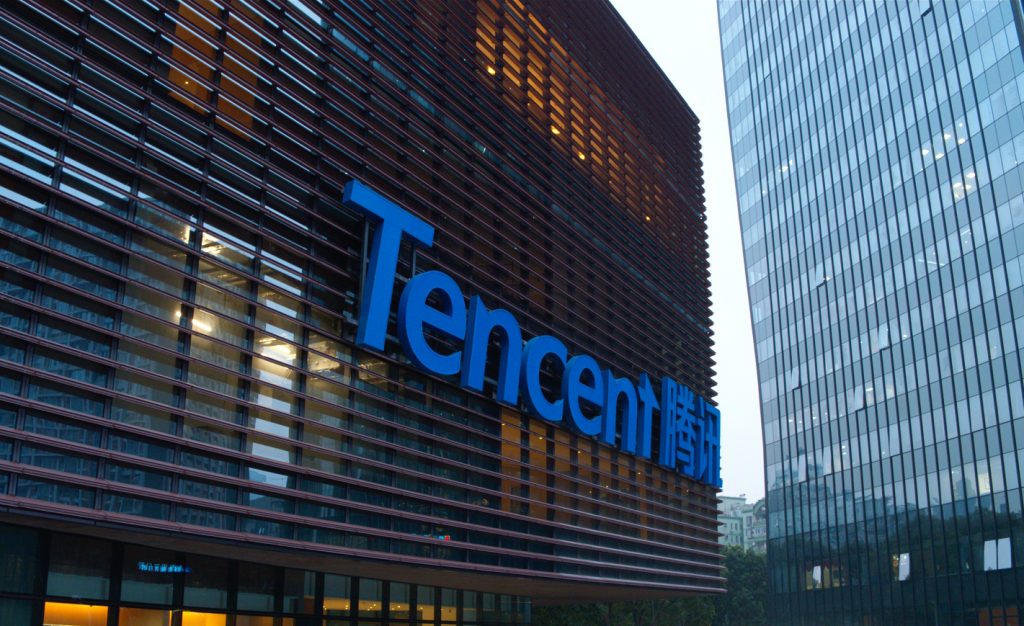 Tencent, like Ant, holds a financial foothold in China which rivals banks

This saw Tencent’s market capitalisation fall to around $776 billion on Monday, from $841 billion on Thursday, according to updated Bloomberg data.

One brokerage, per Bloomberg’s report, suggests the 8.4% dip on the Hong Kong Stock Exchange took with it most of the value of Tencent’s online finance business.

Bernstein analysts estimate Tencent’s payments business to be worth around $70 billion.

“All else equal, we think it could be argued that Tencent’s fintech business is now valued at almost zero,” Bernstein analysts wrote in a report which referenced Friday’s loss.

“This is significant, as it implies any further declines from here would essentially imply a de-rating of the Tencent multiple.”

It would have been the world’s largest stock market debut. But instead, the delayed IPO led to a stock market rout in Hong Kong. It wiped out $260 billion of Ant’s value.

Their new draft regulations require Ant to be subject to the same supervision and risk management requirements as banks.

Tencent, like Ant, holds a financial foothold in China which rivals banks. This has made investors wary of the impact of regulator scrutiny on Tencent, especially following the losses Ant had to swallow late last year.

Like Ant, Tencent will likely need to separate its fintech operations into a separate financial holding company. This would include its banking, insurance, and payments services, according to a Bloomberg source.

The clamp down on fintechs’ monopolies and risk appetite comes as Chinese regulators worry digital players will outpace the country’s economy.

CBIRC vice chairman Liang Tao said in November: “Increased regulatory security is necessary to ensure fintech innovation outside the real economy won’t threaten financial stability. The transformation towards finance digitalisation is filled with difficulties and challenges, and is a persistent warfare.”

Tao added that the industry should adopt “increased examination on market monopolistic issues” to ensure “a fair, and orderly market”.

Read next: Chinese regulator continues to clamp down on dominant fintech players