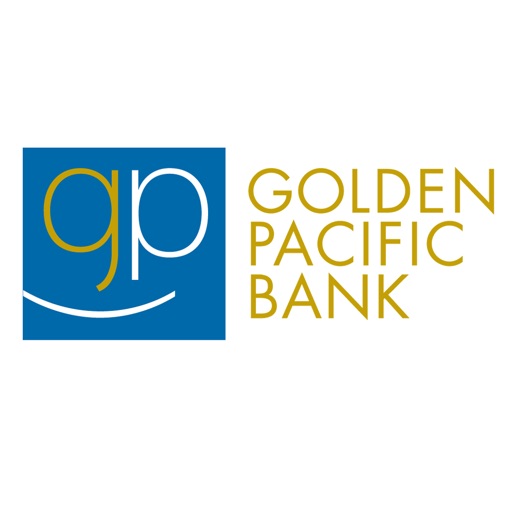 The deal is part of SoFi’s quest to gain a US banking charter. The firm filed an application for its own licence with the Office of the Comptroller of the Currency (OCC) in July 2020.

SoFi received preliminary conditional approval from the OCC in October 2020 for its de novo bank plan.

With the acquisition, the San Francisco firm has taken a more direct route. It says it is switching its de novo request with the OCC to a “change of control” application.

Should that change of control occur, SoFi says it will pump $750 million in capital into its new venture. Golden Pacific Bancorp will become SoFi Bank, and Golden Pacific Bank a business under that new umbrella.

Golden Pacific Bank’s CEO, Virginia Varela, will continue in her role as head of the community bank. She will report to Paul Mayer, due to be president of the new SoFi Bank.

“We believe that by pursuing a national bank charter, we will be able to help even more people get their money right,” says SoFi CEO Anthony Noto.

“We are thrilled to have found a partner in Golden Pacific Bank to both accelerate our pursuit to establish a national bank subsidiary.”

Golden Pacific’s Varela says her firm is excited for the “strength” SoFi will bring to the table. She expects the fintech’s investment to “enhance our ability to serve our customers at the highest level”.

The transaction will close at the end of 2021. It is subject to regulatory approvals from the OCC and the US Federal Reserve.

SoFi, valued at $5.7 billion, plans to execute an initial public offering (IPO) via a merger with a blank-check company run by investor Chamath Palihapitiya.

According to CNBC, Palihapitiya’s interest in SoFi stems from a belief it could be an Amazon for banking.

The San Francisco fintech is no stranger to acquisitions, having spent $1.2 billion on Galileo Financial in 2020 to branch out into the infrastructure space.