The fintech was started by Sairee Chahal, its founder and CEO. Chahal is also a board member for Indian e-commerce giant Paytm’s payment bank. Sheroes evolved out of “Fleximoms”, which Chahal co-founded back in 2010 to allow women to access career advice and back-to-work programmes.

Co-founders who later joined Sheroes include Siddhika Aggarwal and Vaibhav Kathju. All three executives want to help women across India invest in their futures so they can secure financial freedom.

Aggarwal previously served as chief of staff of MMTC-PAMP, a precious metal joint venture between a Switzerland brand and India’s government. 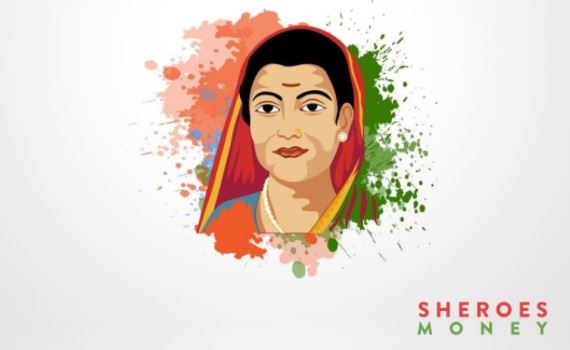 Founded by Aggarwal in November 2020, Kathju joined as a co-founder in February 2021. As yet it is unclear which banking products Sheroes will begin with, as its launch is yet to be confirmed.

In Pakistan, fintech start-up Oraan has a similar vision to Sheroes. Its approach is to digitise a traditional financial system, ROSCAs – or rotating savings and credit associations.

These “committees” are popular in India and the Caribbean, as well as Pakistan.

Acting as an informal, non-bank-regulated form of peer-to-peer lending, ROSCAs allow groups of individuals to borrow from each other.

But being unregulated, women who use this traditional method often suffer from the lack of enforcement – i.e. people missing payments.

Just 23% of India’s working-age women had a job or were looking for one in 2020, according to Catalyst data. This gives the country one of the world’s lowest female workforce participation rates.

“People take chances on who they are comfortable with, and who they believe in, and gender has a very strong role. Women do not get taken a chance on.”

Things are changing, however. All India Mahila Congress (AIMC), the women’s wing of India’s Congress Party, has long been calling out the “misogynistic, patriarchal and oppressive mindset” of certain Indian men in power.

And top institutions, such as Indian School of Business, have seen female enrolment rise to 39%, from 30% in 2015.