The US Securities and Exchange Commission (SEC) has launched a voluntary inquiry into the surge of special purpose acquisition company (Spac) mergers over the last year, Reuters reports.

Refinitiv data earlier this month showed mergers through Spacs had surged to a record $170 billion this year. Beating last year’s total of $157 billion. 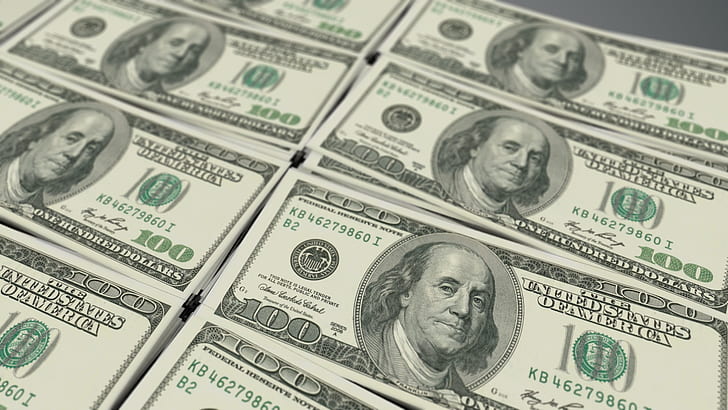 This year alone has birthed eight lawsuits against US Spac deals

A Spac merger sees a blank-check company buy a private company to take it public.

The deal type is catered towards firms which want to go public but aren’t quite large enough to list on their own. Or aren’t ready to take on the regulatory scrutiny of a traditional initial public offering (IPO).

Voluntary, at least for now

According to Reuters sources, the SEC’s enforcement division has sent letters to Wall Street banks asking them to volunteer more details on their Spac deals.

The regulator has already publicly said it is monitoring Spac deals. It has, however, refused to confirm or deny whether it has sent letters to banks.

Reuters sources suggest this voluntary approach could be the start of what snowballs into a formal investigation by the SEC.

Stanford University data shows eight firms which went public via Spac mergers in the US were sued in Q1 2021. The lawsuits hinge on the fact these firms hid weaknesses ahead of their transactions. Transactions which brought their sellers huge pay outs.

The SEC has warned investors not to buy into celebrity endorsed Spacs. It has also put various Spac deals under the microscope, including those of Lordstown Motors, Nikola, and Clover Health Investments.

Fintechs get in on craze

A number of fintechs are considering, or have taken, the Spac route to going public.

According to The Telegraph, WorldRemit recently held talks with an unnamed US-based SPac for its $1.5 billion listing.

In February, New-York-based fintech MoneyLion revealed its plans to merge with blank check firm, Fusion Acquisition Corp, to land a $2.4 billion valuation through its listing.

eToro is going public via merger with blank check company at a $10.4 billion valuation to expedite the listing process.

Whilst in January, $5.7 billion-valued SoFi said it planned to merge with a blank-check company run by Chamath Palihapitiya.

If the SEC pushes on with a formal investigation which results in stricter Spac regulations, a number of fintech’s routes to IPO could become momentarily scuppered.