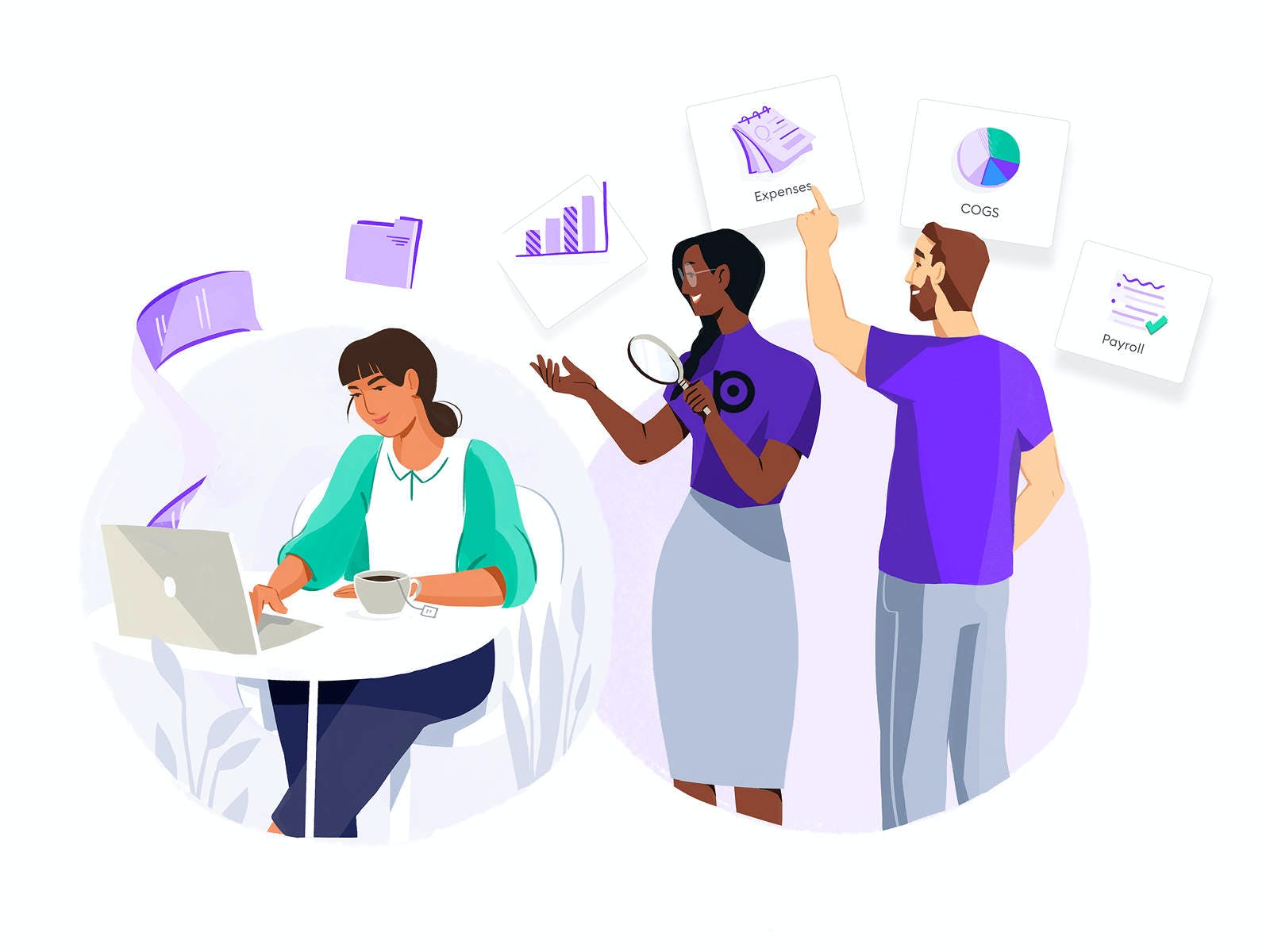 In 2020, Pilot processed more than $3 billion in bookkeeping transactions

Additional funding, which came to $40 million came from Sequoia Capital and Index Ventures.

The bolted-on round takes Pilot’s Series C to $100 million, doubling its valuation. To date, Pilot has raised $160 million and acquired some 1,000 customers.

Pilot says the latest funding will allow it to “expand its breadth of back-office services”. The fintech’s investors want it to do to back-office financial services what “AWS has [done] with the cloud”.

Pilot’s founder and CEO, Waseem Daher, completed an internship at Amazon back in 2005. An early Bezos fan, Daher says he’s been inspired by the e-commerce giant’s “customer-centric approach”.

“Over 80% of our [Pilot’s] business is driven by customer referrals and organic interest,” says Daher.

In 2020, Pilot claims it processed more than $3 billion in bookkeeping transactions for its customers, which range from pre-revenue start-ups to businesses turning over $30 million in revenue annually.

This includes research and development (R&D) tax credit, which the fintech claims can exceed $250,000 in savings.

Launched in 2017, Pilot is the third venture for its three co-founders. Alongside Daher, these include chief operating officer Jeff Arnold, and chief technology officer Jessica McKellar.