UK-founded fintech Orenda intends to undercut the banking-as-a-service (BaaS) market following a quiet stealth launch at the beginning of this year.

Nazir Badat, Orenda’s newly appointed chairman, carries with him a cumulative 27 years of heading up operations at both HSBC’s and UBS’ investment banks. 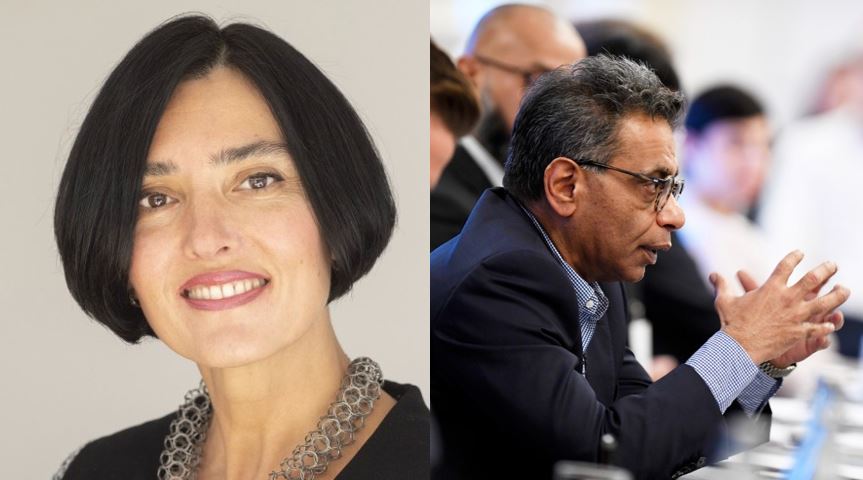 Whilst Alistair Swanepoel, Orenda’s first chief risk officer who is set to start in April, has spent the last ten years managing financial crime and risk at HSBC.

The start-up launched two products – a UK current account and card – in January, integrating them with digital identity platform, Yoti. It already has 200 sign-ups via Yoti’s marketplace, spanning sectors outside of, as well as inside, financial services.

Most recently, it’s developed payments within WhatsApp, and has configured a social sign-in for bank accounts via Big Techs such as Google, Facebook and Amazon.

Orenda is different from its UK BaaS competitors in part because it’s a lot cheaper, co-founder and managing director Vittori tells FinTech Futures. As much as an “eighth” of the price, to be exact.

“But we’re not undercutting at a loss,” the co-founder clarifies. “It comes down to the way we’ve built our tech, and the fact we have a small team of six. We don’t have hundreds of developers. And we can replicate our service very easily now it’s built.”

Orenda charges under £25,000 for a full white label programme – that includes the entire front and backend, as well as 2,000 printed cards. With a £500 monthly minimum after the first three months, Vittori says it’s a bargain compared to the £10,000 monthly minimums some BaaS providers have in place.

“We’re catering for the start-ups and the MVPs [minimum viable products] across Europe, as well as for larger, enterprise clients.” 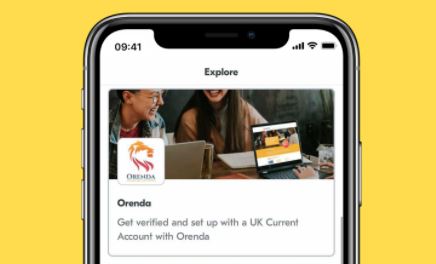 The start-up, whose licences to operate are currently covered by a partner, is working on applying for a credit licence.

This will, of course, require capital. The start-up is already revenue-generating. “We see continued business and adding additional services [i.e. cross-selling] as the core revenue streams,” Orenda’s MD explains.

“We are intending to go on the investment road shortly, but first we want to flesh out the platform’s products.”

Vittori also discerns Orenda from the likes of Railsbank, Rapyd, and Bankable based on the fact it offers BaaS as an end-to-end (E2E) product. “We’re jumping on the embedded finance industry”, he says.

To do this, the start-up has built itself on top of “serverless tech”, according to fellow co-founder and chief technology officer, Fox.

With a PhD in machine learning, Fox built Orenda in AWS, using the company’s proprietary code to develop its own data lake so no infrastructure management is required on the client’s part. It’s also integrated with Senzing, an AI-based security platform used by the likes of IBM and the Dow Jones.

OutSystems, a Lisbon-founded fintech which focuses on developing software for a wide-range of sectors including financial services, is currently raising $150 million at a $9.5 billion valuation.

Like Orenda, OutSystems has recognised it’s “difficult and expensive to find talented developers. Especially when it comes to native mobile”.

Whilst the two companies’ offerings do differ, their approach is similar. And OutSystems’ growing $9.5 billion valuation points to the size of the opportunity.