M&S Bank is shutting current and saver accounts to its customers by this summer.

The retailer-branded banking unit, which is owned by HSBC, is also closing all 29 of its in-store branches. The bank has three million customers, but only 150,000 of these hold current accounts.

The brand’s in-store travel money bureaux, which currently sit in more than 100 stores, are unaffected. 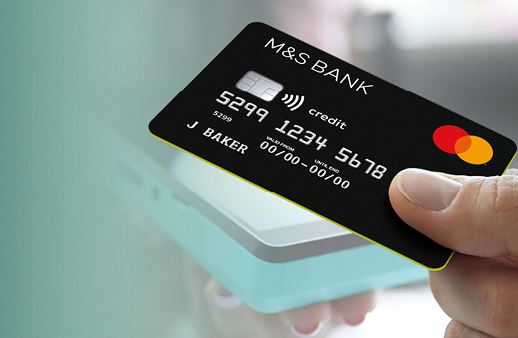 M&S partnered with Clearpay back in 2019

The current account launched in 2014 with a £100 gift card, and debit card which earnt points for every £1 they spend.

The banking provider will, however, keep its digitally facing credit cards and rewards, as well as its loans, and insurance products. It intends to merge its credit cards and with its Sparks card in the near future.

M&S puts the closure down to customers moving to online banking, particularly in the last year.

“We have developed the next phase of our transformation programme to enhance the M&S shopping experience,” says Paul Spencer, M&S Bank’s chief executive.

Spencer notes the banking arm’s expanded range of payment solutions, which he says, “are increasingly integrated with M&S – both in-store and online”.

One such integration is with buy now, pay later fintech, Clearpay, which launched in November 2019.

The 1884-founded British retailer is undergoing a millennial revamp. Scheible called this a “big part” of the reason why Clearpay, the UK arm of Australian-founded Afterpay Touch, partnered with M&S.

Clearpay’s app acts as a shopping directory for all its merchant partners. Meaning M&S is listed alongside the likes of millennial fast fashion brands Boohoo and Pretty Little Thing.

Today, M&S Bank operates as a joint venture between HSBC and Marks & Spencer. But M&S Bank has its own banking licence and its own board.