Mexican start-up minu has announced a Series A funding round worth $14 million, led by FinTech Collective. 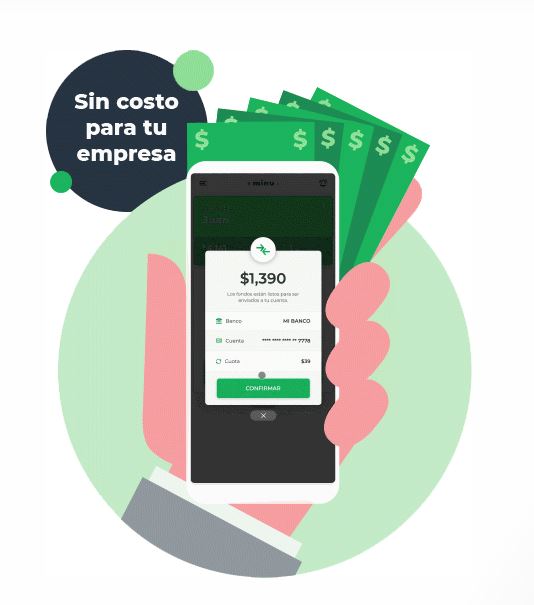 Minu’s round includes $2.5m of debt from Banco Sabadell.

Existing investors QED, Next Billion Ventures, and Village Global were also involved in the Series A round.

The round also includes $2.5 million worth of debt from Banco Sabadell Mexico. Minu has raised a total of $20 million since its founding in 2019.

Minu offers employee the ability to withdraw their earned wages early. This method of on-demand payment has grown in popularity as a means of broadening financial inclusion.

The start-up claims to have more than 100 enterprise clients, and deals across the public and private sector.

“For today´s consumer who lives in an on-demand economy, not having access to the motor of their financial health – earned wages that legally belong to them – is surprisingly outdated,” says Pourshasb.

“It generates high anxiety and forces absurdly sub-optimal financial decisions in a country with no usury laws.

“The pandemic has jumpstarted the momentum and urgency for this correction, and Minu is leading the charge towards a financially empowered and resilient workforce.”

Minu plans to use its new money to expand its sales team and focus on an expansion deeper into Mexico.

Related: Nubank rakes in $400m to fuel expansion in Colombia and Mexico