WorldRemit, an international money transfer service based out of London, is considering taking its $1.5 billion listing to the US.

According to The Telegraph, the fintech has – in recent weeks – held talks with an unnamed US-based special purpose acquisition company (Spac). This would see WorldRemit merge with the Spac before going public. 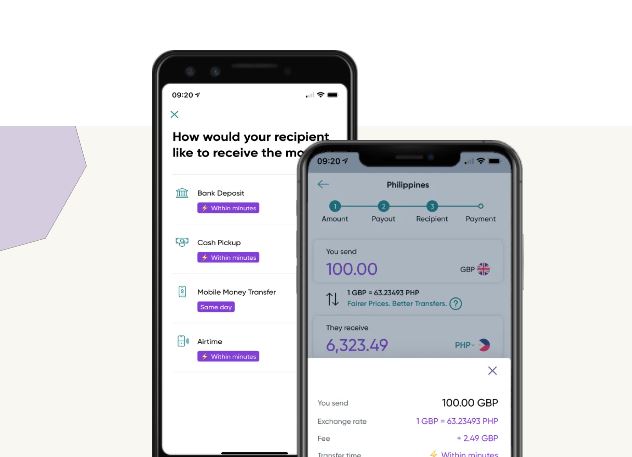 The listing, which marks a blow to the London Stock Exchange (LSE), could see WorldRemit valued at more than $1.5 billion, per The Telegraph’s report.

The fintech bought Africa-focused remittance firm Sendwave back in August 2020. Bloomberg sources said at the time that the acquisition valued the combined companies at $1.5 billion.

WorldRemit was already considering an initial public offering (IPO) in the US. According to a Bloomberg report in December, the fintech has engaged with banks JP Morgan and Goldman Sachs.

Spacs are becoming ever more popular. Today, Reuters reported on Refinitiv data which shows mergers through Spacs have surged to a record $170 billion this year. Beating last year’s total of $157 billion.

Other UK start-ups – including Cazoo, Babylon and Darktrace – are said to have been approached by Spacs. According to The Telegraph, as many as 20 Spacs are trying to lure UK start-ups away from the LSE to the US.

Many in the UK are aware and keen to change the perception of the LSE as an undesirable location to host a Spac listing.