Ikigai, a fintech start-up hoping to disrupt both banking and wealth management, has officially launched in the UK.

The offering includes a debit card, a savings account, and a diversified investment portfolio – all accessible through one app. Every new client also gets a relationship manager. 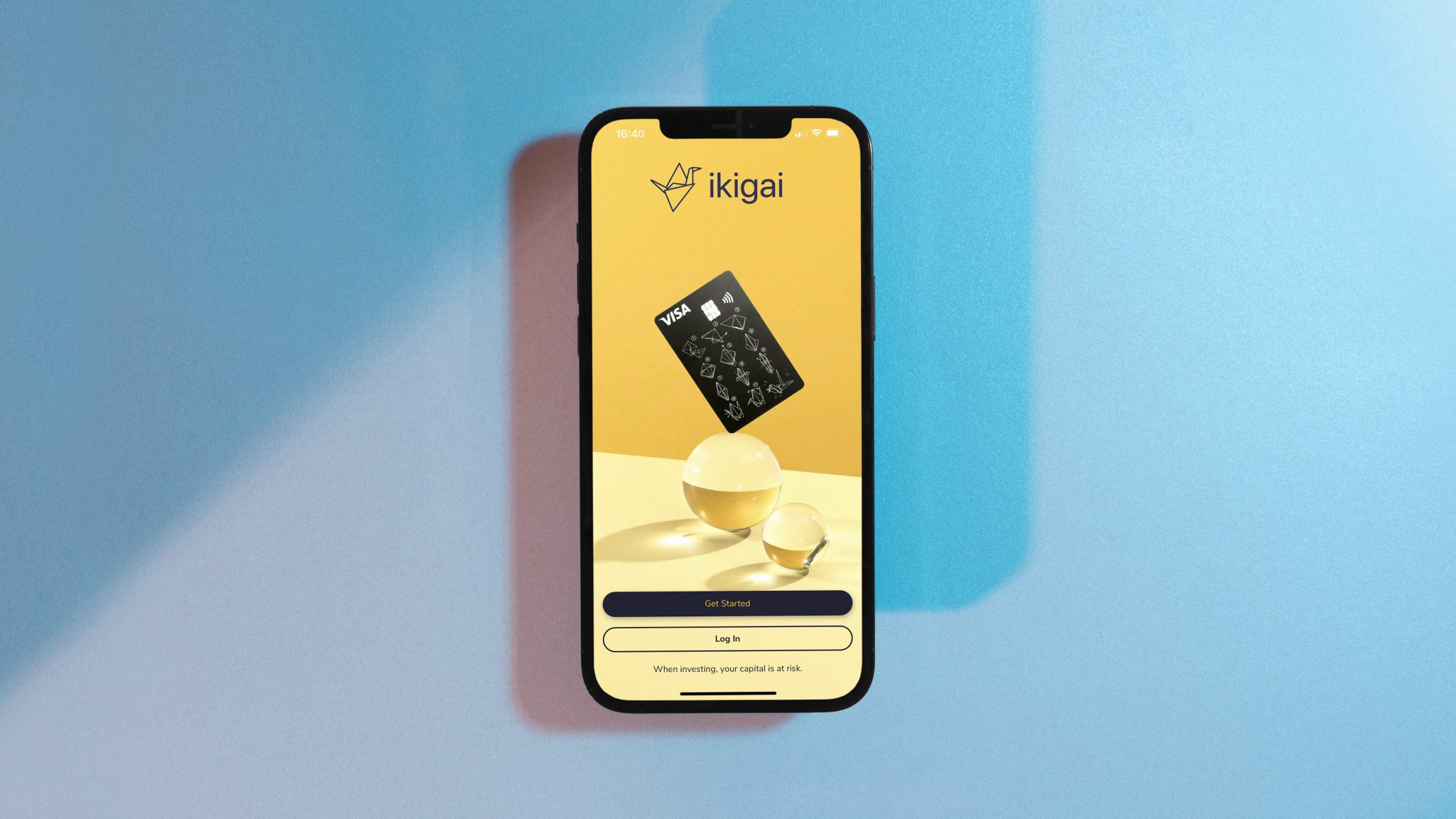 The fintech’s technology partners include Railsbank and WealthKernel

That’s as opposed to charging an annual percentage of a user’s portfolio, which incumbents and fintechs alike still do.

Since unveiling itself a year ago to FinTech Futures, Ikigai has raised £2 million in seed capital. As of yesterday, it welcomes UK users to open accounts via the Apple store. Android access is “coming very soon”, according to a spokesperson.

Ikigai’s current and saving accounts sit in a safeguarded account at the Bank of England. Whilst Wealth Kernel holds all customer investments, hence the carry compensation for up to £85,000.

“When you look around at investment propositions, they’re always as a percentage of the assets under management,” co-founder Edgar de Picciotto told FinTech Futures back in March 2020.

“I think the pain points are quite similar across different income levels,” de Picciotto added. He is firm in his belief that whether someone’s earning £50,000 or £150,000, the percentage model is just as frustrating.

Ikigai means “a reason for being” in Japanese. It serves those trying to grow larger, longer-term investments currently capped by percentage-based fees.

Both de Picciotto and Kaiser worked at McKinsey & Company together for a time before setting up the start-up.

“We realised that despite all the very cool new apps that were coming up, we weren’t seeing the ones that would push us to switch,” said Kaiser.

“From there, it was immediately clear to us that we needed to combine the best digital banking experience with a transparent and straightforward investment financial institution.”