Digital challenger Minna Bank to launch in Japan by May

Minna Bank, the digital banking arm of Fukuoka Financial Group (FFG), is set to land in Japan as soon as May 2021.

FFG, a Japanese holding company with some $229 billion in assets as of 2020, claims it is one of the first institutions to launch a digital bank in the region. 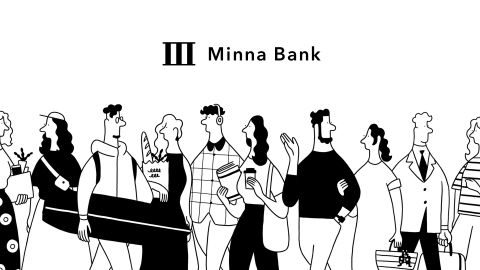 Minna will offer both consumer-facing and white labelled products

The firm landed a banking license back in December from the Financial Services Agency of Japan.

The name Minna, which means everyone in Japanese, speaks to the bank’s wide target audience – which is essentially anyone with a smartphone.

Minna will act as both a consumer-facing shop front for retail banking users, and a white-label service for third-party entities who want to embed finance into their offering.

“We have built our system based on the ideas of digital natives and a flexible API [application programme interface] architecture,” says Koji Yokota, Minna’s president.

Despite being a regulation-heavy region, another challenger bank has already managed to land themselves in the market.

Fintech Kyash secured $14 million back in 2019 to fund “a host” of licence applications, according to TechCrunch. It then raised a further $45 million a year later.

Kyash has ridden the national push for more cashless payments. The Japanese government has long wanted to better serve foreign visitors who prefer to use credit or debit cards.

Incumbent banks have been investing in their digital transformations too. In May 2020, the corporate venture capital arm of Mitsubishi UFJ Financial Group (MUFG) tripled its investment into Fundbox. The Israel and US-based fintech offers credit lines to small businesses.

Read next: Retailer Uniqlo cuts out middlemen with own payments integration