Oyster Financial, an aspiring neobank based out of Mexico City, has launched its credit offering for small and medium-sized enterprises (SMEs).

The fintech start-up’s business account now gives customers the option to apply for instant credit, ranging from $500 to $1,500. 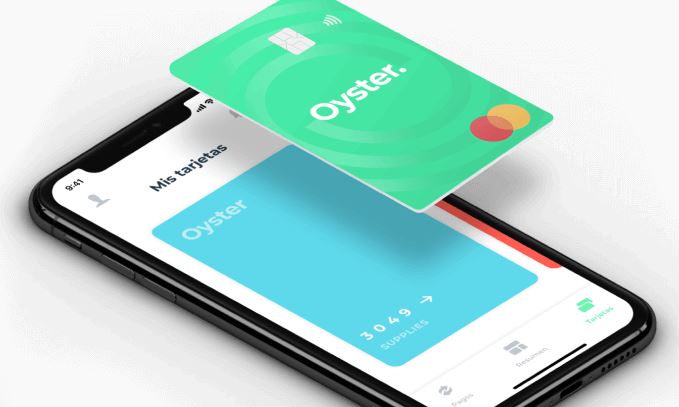 “In Mexico, it takes weeks or even months to get access to ‘instant’ credit for your business”

As well as the ability to set up revolving credit lines of up to $5,000 “within a few months of opening a new account”, the start-up says in an announcement.

Founded by Vilash Poovala and Gabriel Leon back in September 2018, Oyster emerged to serve a market it deems to be underserved by Mexico’s incumbent banks.

Poovala is former Visa, PayPal, PayU, and PayClip executive – the latter being a Mexican fintech which allows businesses to accept card payments.

Whilst Leon is a former product manager from Amazon, having also spent time at both PayPal and PayClip.

“In Mexico, it takes weeks or even months to get access to ‘instant’ credit for your business,” says Amanda Jacobson, Oyster’s chief of staff.

She also points to the lack of credit small businesses had access to during the pandemic. This likely had a part to play in why more than one million SMEs shuttered operations in Mexico last year. Per data from the National Institute of Statistics and Geography (INEGI).

According to national statistics agency Inegi, this represents some 20.8% of the 4.86 million SMEs in Mexico.

Oyster also cites Mexico’s “nascent” credit-reporting infrastructure. As well as its “relatively high prevalence of money laundering”, as reasons for why access to business credit has suffered.

“Think of it as having to stand in line at the DMV multiple times for each step in every process,” he explains.

“To open a business account, to apply for a credit line or a loan, or to request a credit card.

“And, if you’re one of the lucky few to get credit for your small business in Mexico, you’re likely to pay 2-3 times more for that compared to the US.”

Mexico’s March 2018 fintech law has since helped the country adopt open banking. The technology infrastructure is designed to boost competition and challenge such arduous processes as Lin mentions. It has seen fellow, credit-based fintech start-ups launch in the region.

Compatriot start-up minu, which allows employee to withdraw their wages early, also landed its Series A this month. The $14 million round was led by FinTech Collective – one of Oyster’s investors.

At the end of 2016, Mexico introduced the Simple Stock Corporation status. It essentially allows SMEs to get up and running a lot faster. It has since made it a lot easier for small businesses to action their ideas.

Later this year, Oyster wants to allow businesses to deposit cash into their accounts via convenience stores. Locations will include 7-Eleven, CCK, Farmacias Benavides, Farmacias del Ahorro, and Waldos.

It also hopes to launch an email link option for SMEs to get paid more easily by consumers.