The Australian Prudential Regulation Authority (APRA) has launched a consultation into the restricted banking licences it issues to challenger banks.

Called an “authorised deposit-taking institution” (ADI) licence, the APRA wants to introduce “stronger requirements” for its approval, since introducing the licence in 2018. As well as “closer supervision of new entrants as they seek to establish themselves”. 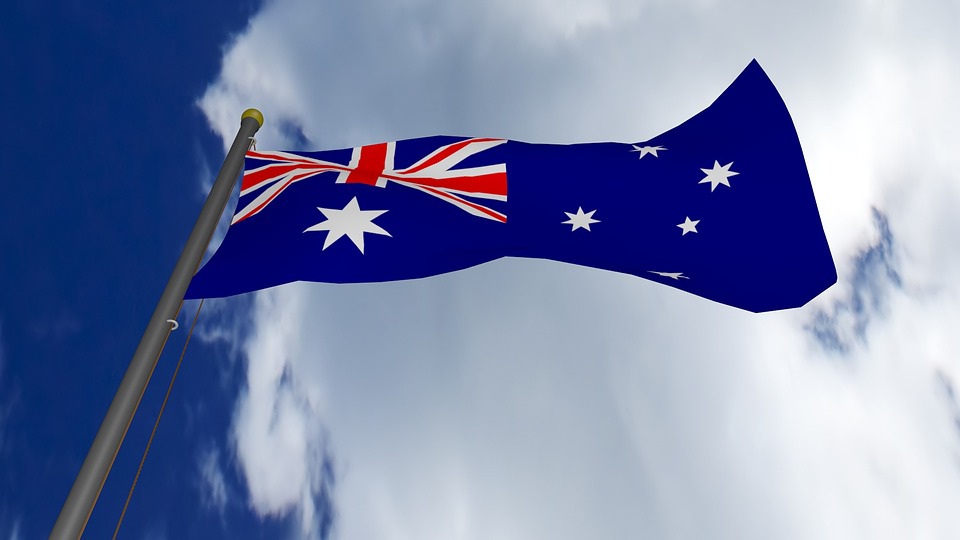 The APRA’s consultation closes at the end of April

In December, challenger Xinja collapsed under the pressure of its high interest rates. Unable to pay the returns on rates it promised in January 2020, Xinja pulled the plug on its operations less than a year later.

The APRA’s review, announced last August, found a need for the licence to have a “greater focus on longer term sustainability”, as opposed to “the short-term ambition of receiving a licence”.

Among the changes outlined in the APRA’s consultation is the requirement for “an income-generating asset product”. As well as “a deposit product”, all before a company applies for the licence.

It also lists “increased clarity around capital requirements” at each stage for new entrants to reduce the risk of volatility.

As well as “more advanced planning for a potential exit, including a focus on return of deposits as an option”.

This suggestion is a direct nod to Xinja, which suddenly had to return customer deposits after landing a $255 million capital injection from Emirates’ World Investments (WI).

The Dubai-based group never came through with its mega investment which would have allowed Xinja to sustain its 2.25% interest rate, which later dropped to 1.8%.

APRA’s deputy chair, John Lonsdale, hopes the changes will boost competition. “By making it more likely new entrants can find their feet and gain a firm foothold in the market”.

He adds: “New entrants will start from a stronger capital position and be ready to attract depositors and earn revenue immediately. They’ll receive additional supervisory attention from APRA until they’re firmly established. And – should they ultimately not succeed – they will be better placed to exit the industry in an orderly fashion.”

The APRA’s consultation closes at the end of April.

According to The Sydney Morning Herald, NAB’s takeover of 86 400 is tipped to receive serious scrutiny from regulators. They are keen to stave off the Big Four eating up their fintech competition.

The Australian Competition and Consumer Commission’s (ACCC) chairman, Rod Sims, spoke to the national paper in January. He said the regulator was “on the lookout” for Big Four acquisitions which violate competition.

“You’ve got four big banks with a fair bit of market power,” says Sims. He calls them “a very well-established oligopoly”.

“The most likely form of challenge is going to come from innovative fintechs coming up with new ways of doing things. We want to make sure that consumers do benefit from that. What we are on the lookout for is the big four […] buying anything that has the potential to be a vigorous competitor.”

The ACCC, alongside a number of other regulators, will have to approve the deal. NAB’s chief operating officer Les Matheson has argued the deal isn’t in breach. He says UBank “is actually quite separate” from the bank’s main operations.

“This supports and helps competition in the Australian banking sector,” he tells The Sydney Morning Herald. “It may not seem like that, but UBank is actually quite separate from the mainstream business.”