The new price tag arrives off the back of its latest $100 million funding round. Led by US-based Greenoaks, the raise brings the fintech’s total capital raised to date to $500 million. 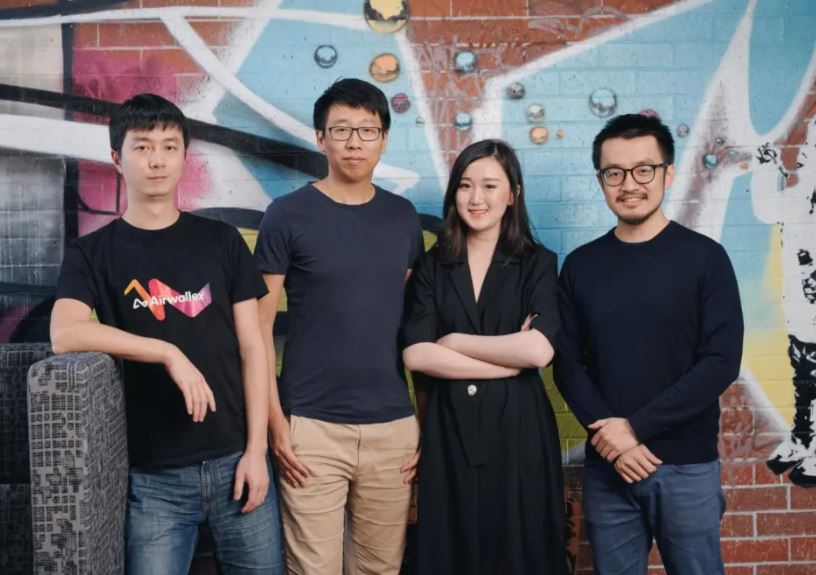 Airwallex is currently expanding into Asia, the UK, and – most recently – the US

The fintech, which claims big e-commerce customers such as Tencent’s WeChat and JD.com, tells Bloomberg it’s on track to achieve triple-digit revenue growth over the next three years. It projects 200% revenue growth in 2021 alone.

The company is gunning for $100 million in revenue this year, with the hope it can grow this to $1 billion by 2025.

Its customer base consists of both large e-commerce platforms – expected to make up roughly 70% of its projected $20 billion in processed transactions this year – and digital subscription services, such as Tencent Music, which account for around 20%.

Airwallex is currently expanding into Asia, the UK, and the US, where it has spent the last year acquiring 33 money transfer licenses.

Chinese retailers use Airwallex to sell into the UK and Australia, and to receive payments which convert quickly.

The platform also integrates with Xero, a New Zealand-founded accounting firm. Xero listed on the Australian Stock Exchange (ASX) back in 2007. It is now valued at $13.5 billion, according to Financial Review.

The fintech has committed to 500 new hires across these regions, taking its total headcount to 1,100.

Read next: Xero makes second acquisition in a month with Tickstar