Flinks, a Montreal-founded start-up which aggregates financial data and turns it into ready-to-use “attributes”, has landed a new board member to drive its US growth. 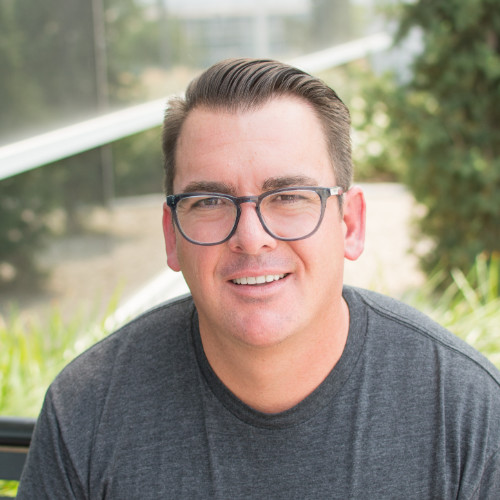 Fred Lavoie, one of Flinks’ co-founders, tells FinTech Futures that the reason for King’s addition is three-fold.

“He’s landed more venture backed rounds than I can count on two sets of hands,” says Lavoie, who dubs King “a good ally” for Flinks’ next raise.

From his time founding Nav and Lendio, King also carries a wealth of experience in the lending space.

As for growth, Flinks’ current employee count stands at 100, but Lavoie says it’s “growing very rapidly”. This means its next step is to scale “from 100 to several hundred”.

He joins Flinks’ two existing external board members. These are Karim Gillani, who is a general partner at Luge Capital, and Philippe Daoust, managing director of the National Bank of Canada’s venture arm.

Despite its failed merger with Visa, fintech aggregator Plaid is still one of America’s largest API providers in terms of network coverage.

Having gone live in the US just a few months ago, Flinks is planning to make the US its “biggest growing market”, according to Lavoie.

Flinks recognises the competition. “The US has been dominated by a couple of incumbents in our space,” says Lavoie. Other players include Finicity and TrueLayer.

But the start-up is confident its differentiation from the likes of Plaid will help it to stand out. Describing itself as the “financial data layer of the internet”, Flinks not only aggregates the data, but also makes the data consumable for firms. 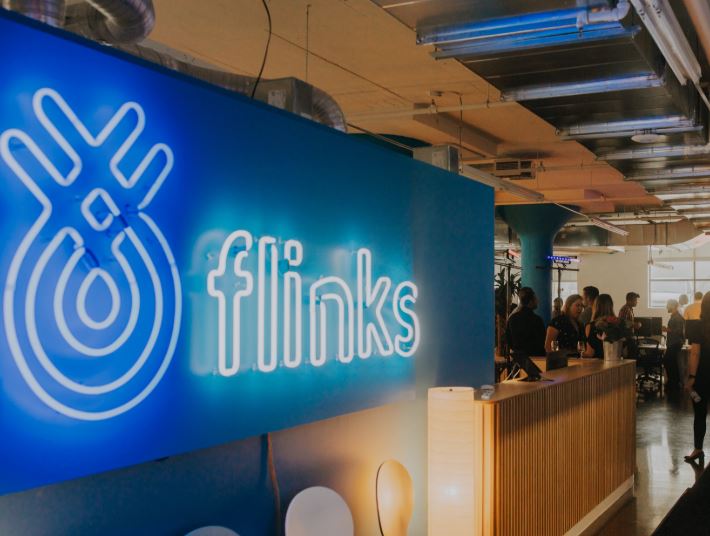 It provides an analytics tool on top of the standard data aggregation offering.  Lavoie describes it as “transforming data into attributes”.

Flinks’ first entry is into the US is lending, which again differs from Plaid, whose products focus around identity, information, and – most recently – payments.

The US has been dubbed one the global governments least likely to enact open banking regulation, which would see far faster adoption of solutions like Flinks’.

This is partly down to its fragmented bank regulatory system, which currently prioritises consumer protection. Susan Pandy, Federal Reserve Bank Boston’s payment strategies director, reiterated this a year ago.

But she also pointed out that financial institutions and technology companies – like Flinks – are driving the impetus for open banking in the US.

To date, Flinks has accumulated a network of 11,000 financial institutions across Canada and the US. It uses all these firms as sources of data with customer consent.

“Flinks has a traditional SaaS [software-as-a-service]-based model,” Lavoie explains. The co-founder expects that start-up will keep this usage-based and event-driven model “for the foreseeable”.

Whilst lending is Flinks’ point of market entry, the start-up has bigger dreams for its services.

“All companies are becoming fintechs,” says Lavoie. “Financial experiences are rapidly being digitised and integrated via non-financial firms. So, the first step is lending, but Flinks is also playing a universal role in the financial infrastructure.”

In July 2020, Flinks landed $11.8 million led by board member Daoust’s NAventures. Back then, the start-up said roughly one in three Canadians had connected their bank accounts with Flinks.

After this raise Flinks’ CEO Yves-Gabriel Leboeuf said the fintech had traditionally focused on retail banking. But with a fresh capital injection behind it, the start-up decided to invest in wealth data. In addition to its US expansion.