Amazon’s palm scanning payment technology, Amazon One, is expanding to more stores, taking it to a total of 12 physical locations. 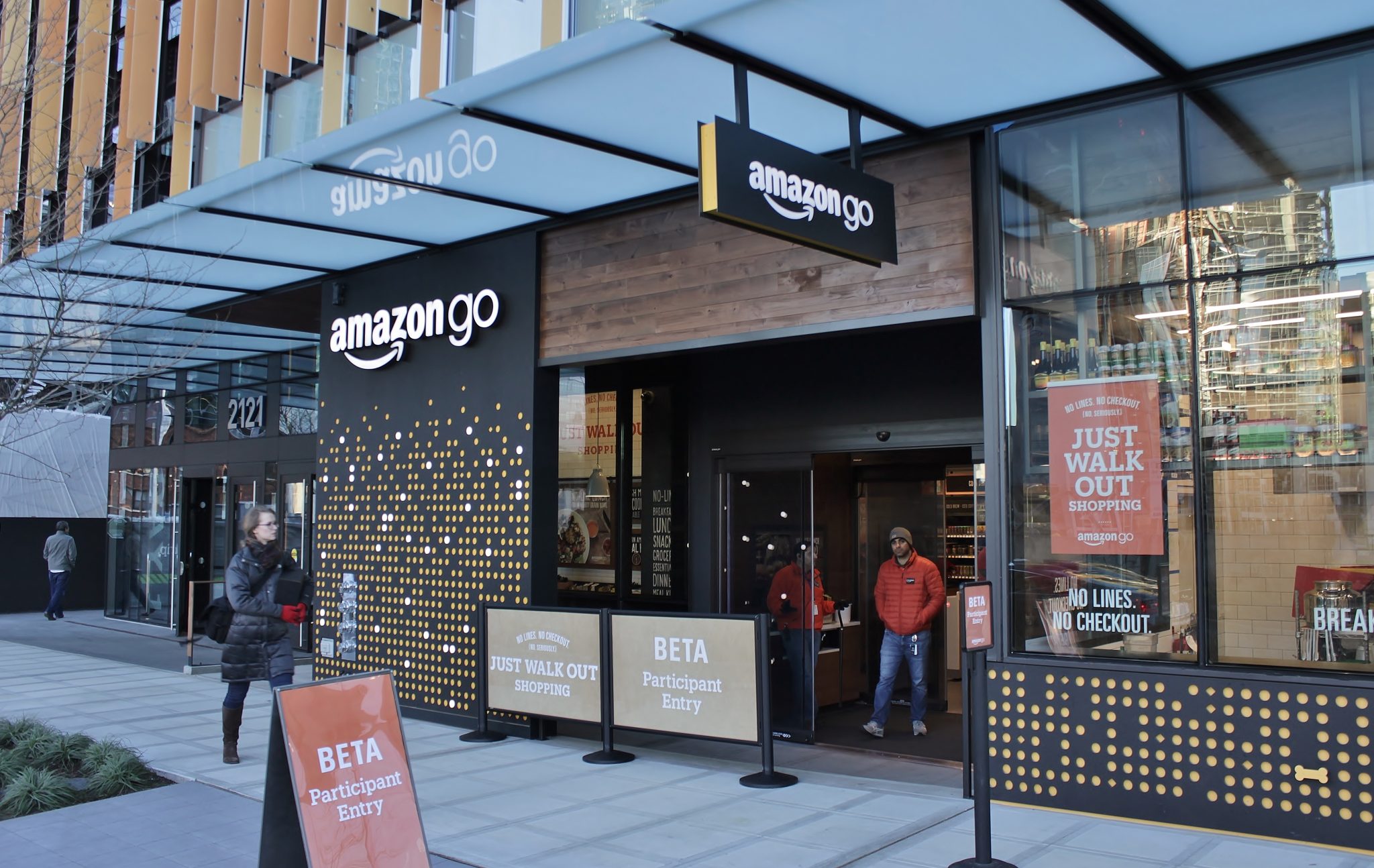 “Thousands of customers in our Seattle-area Amazon stores have signed up to use Amazon One” Dilip Kumar, Amazon’s physical retail and technology vice president, says in a statement.

The e-commerce giant unveiled Amazon One last year. It scans a shopper’s hand, identifying unique characteristics such as the surface area and vein patterns.

Earlier this month, Amazon picked London for its first international cashierless store.  Instead of being called Amazon Go, like stores in the US, it will be called Amazon Fresh.

In the longer term, Amazon is hoping to contract out the pay-with-hand technology to third parties.

For use on its platform and marketplaces, the digital currency is separate from the Amazon Coin project – which is designed for software purchases via its app store.

In a job listing, the e-commerce giant cited a “new payments product” which would “enable customers to convert their cash into digital currency”.

The job call, which has now been pulled down by Amazon, was for its “Digital and Emerging Payments (DEP)” division.

The focus for the digital currency is on emerging markets. It will be applicable for online shopping, including goods and services – like Prime Video.

Set to launch first in Mexico, the plan is to expand the digital currency project to other territories if successful.

Other retailers getting in on action

At the beginning of this year, US retail giant Walmart said it was planning to launch a majority-owned fintech subsidiary with the help of Ribbit Capital – whose portfolio companies include Robinhood, Credit Karma, and Affirm.

Goldman Sachs partner and Marcus head, Omer Ismail, left his employer to head up Walmart’s fintech venture. Along with David Stark, a former Citi managing director who has spent the last five years at Goldman.

Walmart said the new firm will offer “modern, innovative and affordable financial solutions”. John Furner, president and CEO of Walmart US, will sit on the new venture’s board.

Furner said the retailer’s customers have “made it clear” they want more from Walmart when it comes to financial services.