65% of firms signed up to the UK Treasury’s “Women in Finance” charter have missed their 2020 targets for women in senior positions.

The charter, which is in its fourth year, measures firms based on the percentage of women in senior management positions. 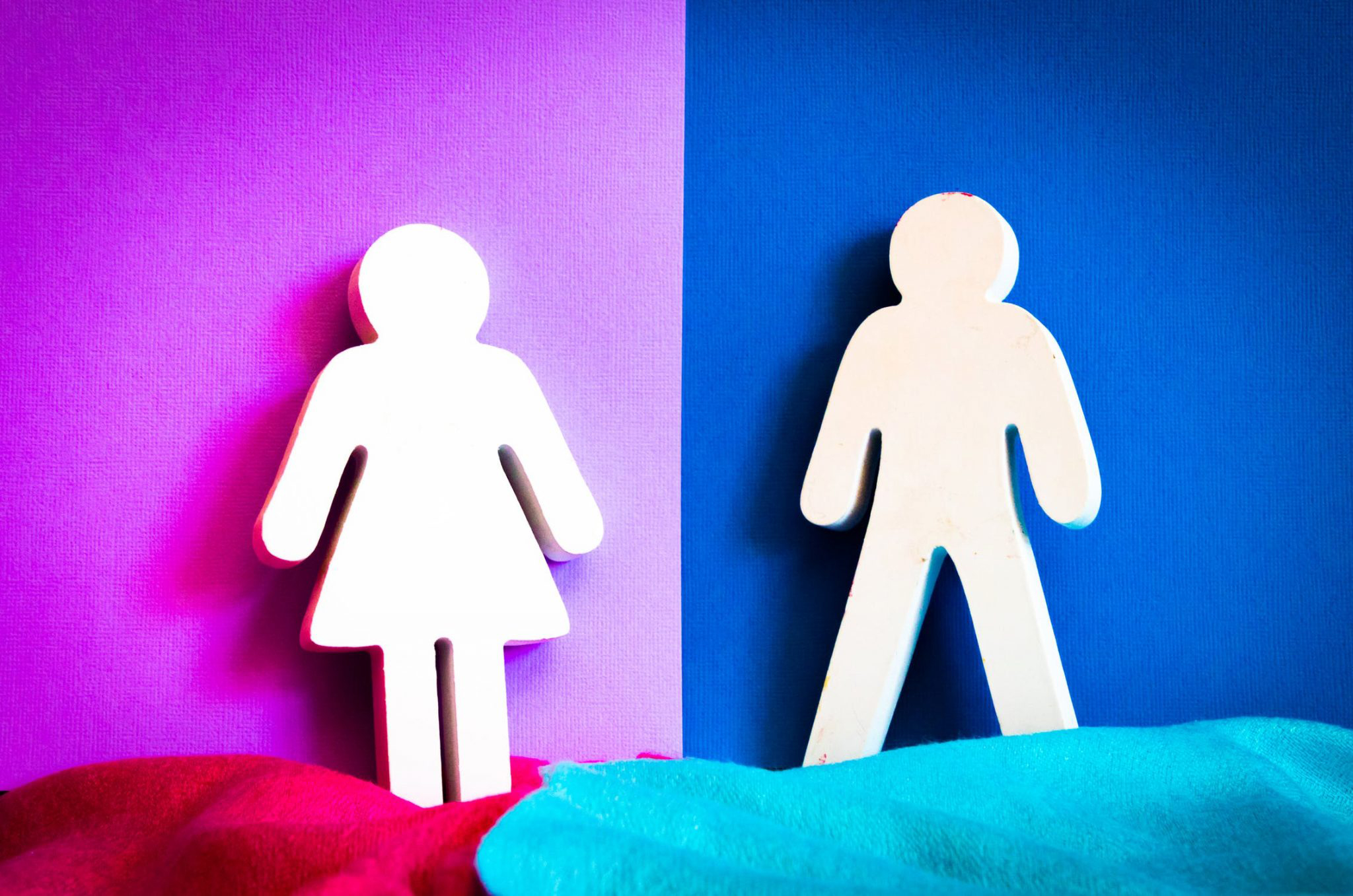 Firms blamed targets for being “too ambitious”, and the impact of COVID-19 on hiring and pay

Average female representation as a percentage of senior management sat at 32% in 2020, an increase of just 1% since 2019.

Of the 209 signatories only 72 reported meeting their 2020 targets. Only ten of the signatories’ hold gender parity, which includes HM Treasury itself.

Both the Financial Conduct Authority (FCA) and the Bank of England missed their targets. Fintech firms which missed the mark include Monzo, Nutmeg, Paysafe, Refinitiv, and Funding Circle.

The review into the charter’s performance highlights that 43 firms changed their targets over the course of the year, alongside 20 firms which changed their definitions of senior management.

It’s unclear how many of these 63 firms count themselves in the “on track” category.

The most common reasons for missed targets were that they were simply “too ambitious”, or the hiring and pay freezes incurred by the pandemic.

Other cited reasons included restructuring, mergers or acquisitions. As well as reduced headcount growth or drop offs in recruitment activity. Alongside low turnover in senior management, and high turnover of senior women.

What were firms’ targets?

Only 13 fintechs have signed the charter, according to the review. Of these, five increased the percentage of women in senior management.

The review calls out “the quality and format of reporting”, which it says “varied significantly”.

Just over half of signatories recorded more segmented data on diversity than simply “female”. The most commonly collected areas were ethnicity, sexual orientation, and disability.

Though none of this data was broken down in the review, which looked solely at firms’ gender-based progress.