Fair, a digital challenger based out of Texas, is set to launch in the Spring with a full armoury of banking services. 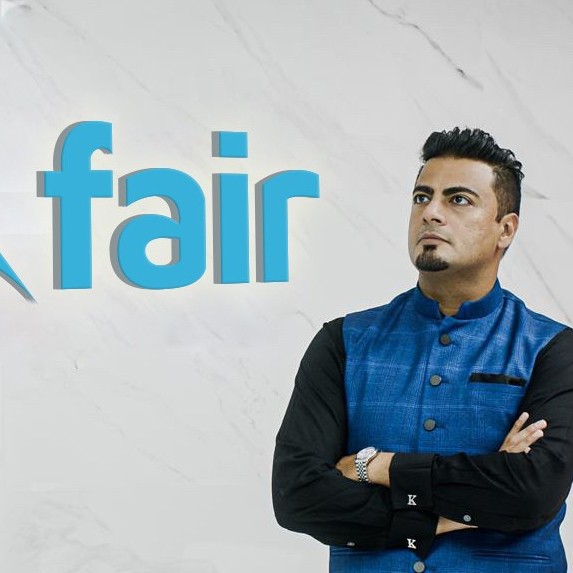 AMSYS employs some 350 people according to a spokesperson, as well as relying on an external “network”.

Parekh, who immigrated to the US from India some 20 years ago, claims Fair will remain an “ethical” banking alternative – planning to donate 2.5% of profits to refugee charities.

According to a statement issued by the digital banking provider’s PR, the challenger has raised $20 million “in just 40 days”. No identities of investors in the round were disclosed.

This month, the start-up opened its waiting list, which boasts 50,000 customers in the wings already. As for a valuation, the start-up already claims Fair’s value sits at $200 million. It’s unclear what makes up this figure. It could be pulling on reserves in AMSYS, which seems to act as Fair’s parent – according to its website.

Washington-based Coastal Community Bank will serve as Fair’s FDIC-insured bank partner. This means Fair can insure deposits up to $250,000.

For its kid-friendly banking feature, only children over 13 can be authorised by the parent’s account. When it comes to the firm’s annual 2% dividend, users will have to maintain a minimum average monthly balance of $500 to qualify for it.

Read next: Starling set to raise £200m led by US investor Fidelity at $1.5bn valuation