Valour, a digital asset wealth manager based out of Switzerland, has snapped up former HSBC global head Diana Biggs as its new CEO.

The start-up allows users to buy digital assets through their bank or broker. Biggs began working in blockchain back in May 2015, when she joined blockchain-based digital money platform Uphold as a vice president.

She has since worked as a fellow for Anthemis Group on the social impacts of blockchain technology commercially via an entity called “Proof of Purpose”. 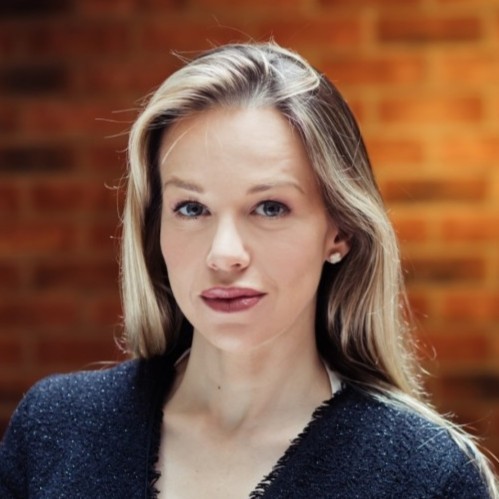 Ex-HSBC Diana Biggs is the new CEO of Valour

The new Valour CEO has also advised developments in digital identity and tutored an online blockchain programme at University of Oxford.

She spent more than three and a half years at HSBC, where she worked on the bank’s fintech investments and partnerships across its private banking arm.

What does Valour do?

Founded around three years ago, Valour provides exchange-traded financial products (ETPs). They allow investors to back digital assets with the “security, liquidity and oversight” of a regulated exchange.

In other words, it adds a level of assurance for investors committing their money to the crypto world.

Currently, the crypto start-up manages around $30 million in assets. Its plan is to roll out more exchange-traded notes at other European venues throughout this year.

A big time for crypto

Biggs move to Valour arrives at a time when cryptocurrency – particularly Bitcoin – is doing extremely well.

The price of Bitcoin soared above $48,000 last week. This was after billionaire, Elon Musk, purchased $1.5 billion of the cryptocurrency.

His Bitcoin-related tweets and mega-investment have triggered the liquidation of $1.2 billion worth of Bitcoin price shorts in recent weeks, according to Arcane Research.

In the last 12 months, the value of Bitcoin has climbed up around 350%.

America’s oldest bank, BNY Mellon, plans to finance cryptocurrencies later this year. It will do so through the same network it currently uses for US Treasury bonds and equities.

“I have never seen this much attention to Bitcoin and other crypto-assets,” Biggs tells TechCrunch. “The time for decentralised technologies has arrived, and their potential is increasingly realised by institutional investors.”

Read next: Nigeria’s Xend Finance increases size of funding round to $2m