The Bank of England’s payments policy head, Cordelia Kafetz, is exiting the UK’s central bank after 16 years to head up financial risk at Starling Bank. The new hire starts this week.

Kafetz tells FinTech Futures she has been “a [Starling] customer for a number of years”. She says her move is an opportunity to “drive innovation in a more tangible way”. 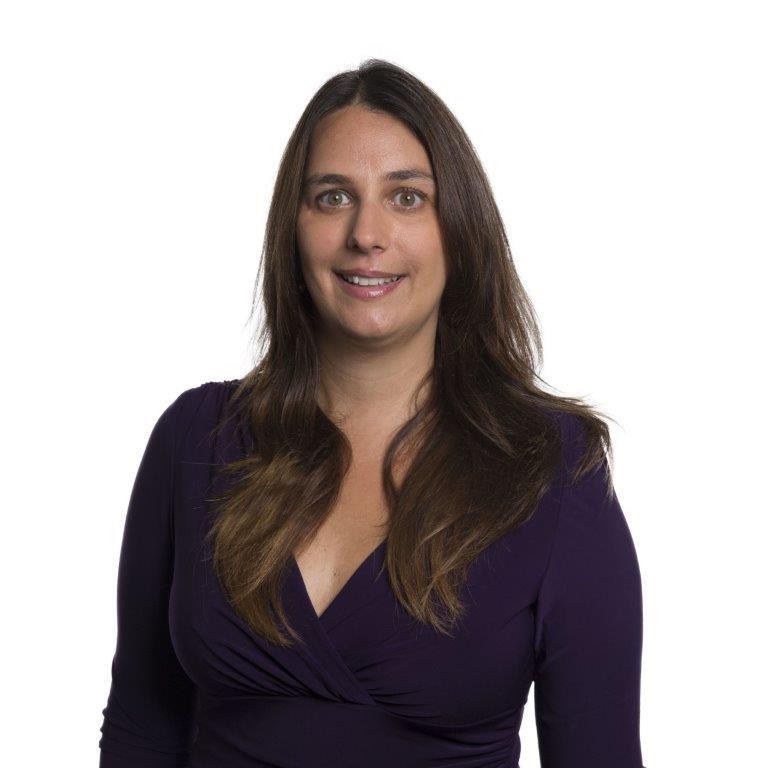 Starling says Kafetz’s experience in regulating banks and her work on policy development on the future of finance made her an obvious hire.

Kafetz’s move comes as Starling embarks on a new era in its growth journey. Having hit an £800,000 profit in October, it is now scouting acquisition opportunities in the alternative lending space. The firm is also aiming for its largest single investment ever, at £200 million.

Starling Bank has more than two million customers in total. FinTech Futures asked the bank how it’s been investing in risk technology as it’s grown.

The bank refers to its self-designed anti-money laundering and fraud frameworks. These were built under Starling’s chief risk officer Larry Potter, an ex-Financial Conduct Authority (FCA) employee who also worked at Direct Line and KPMG.

Starling isn’t the only fintech to scoop up ex-regulator employees in recent weeks. Last week, Robinhood hired two executives from the Financial Industry Regulatory Authority (Finra) – the US regulator which protects investors.

But as Fintech Futures has found, fintechs often experience high churn rates when it comes to risk-related roles.

Monzo’s chief risk officer (CRO) position is another good example. Ruth Doubleday filled the role in 2017 after nearly ten years at the FCA. A year and one month later, she left.

The role remained vacant for more than a year, before Lisa Nowell joined in October 2019, only to leave in November 2020.

Asked what she thinks of this trend, Kafetz tells FinTech Futures that “banks need different types of risk management as they reach different levels of growth and maturity”.

On the longevity of her new head of financial risk role, Kafetz she is “looking forward to managing financial risk at Starling both now and as it grows in the future”.

Read next: Why do some fintech start-ups experience high exec churn rates?