Oraan, a female-founded fintech in Pakistan, has set out to disrupt the way 106 million women interact with finance. 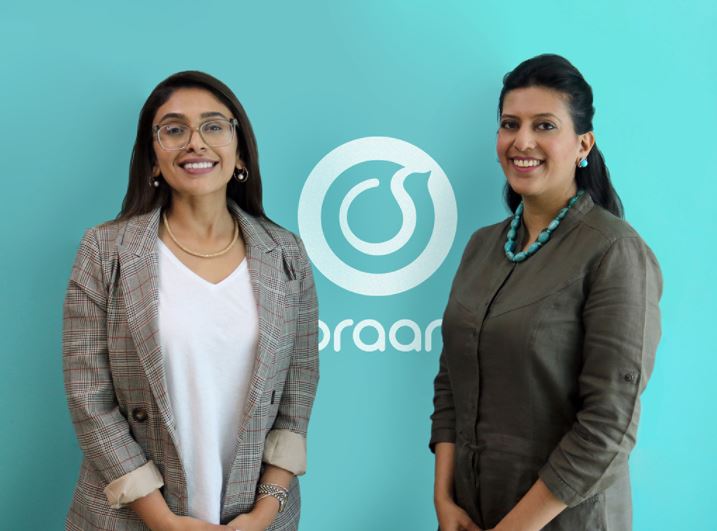 A history of violence

The fintech cropped up the same year Pakistan held its first Aurat – Urdu for Women’s – March in Karachi. Taking place on 8 March, the event coincides with International Women’s Day.

In the country’s recent memory, just two years prior, was the murder of Qandeel Baloch. Dubbed Pakistan’s first social media star, she was killed by her own brother in the name of “honour”.

Against a backdrop of conservatism and normalised male violence against women, Oraan wants to give women financial independence. One of the ways women have used Oraan is to pay for their divorces out of abusive relationships.

Such monetary autonomy can free Pakistani women from domestic violence, or conservative views which supress their human rights.

“If women aren’t being served by the formal economy,” says Iqbal, “how are they banking?”. According to the World Bank data, just 7% of Pakistani women owned a formal financial account in 2017 – compared to 35% of men.

Starting out as women in finance

Asked what it was like starting up Oraan, fellow co-founder and chief operating officer, Farwah Tapal, says “it has definitely been overwhelming”.

Both Tapal and Iqbal moved back to Pakistan from Canada in 2018. Iqbal carries experience from Siemans, TD Securities, and First Derivatives.

Whilst Tapal’s career has centred around design, having already founded a boutique packaging and stationary line in Pakistan. 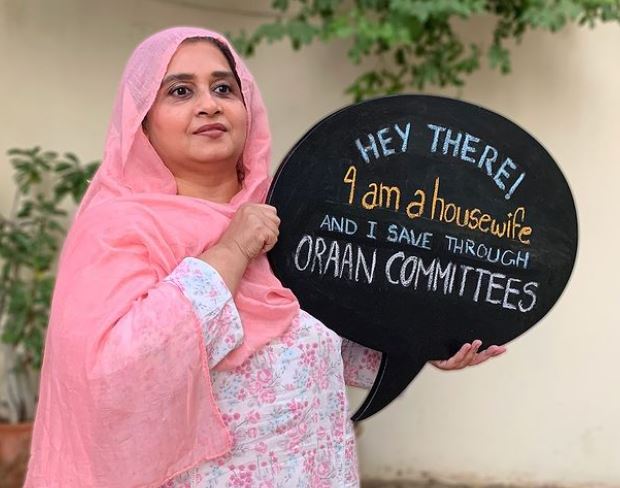 “In the work I’d done before, there were a lot more women,” says Tapal. “Other than Halima, [finance] was a largely male space [in Pakistan].”

Iqbal agrees that there was a “very limited pool” of female, financially savvy women in Pakistan before 2018.

Even today, “women are not necessarily taken very seriously” in Pakistan, she says. Despite the fact they hold a $10 billion opportunity, Iqbal highlights, they are still not seen as a financially viable opportunity.

But both co-founders attest to a “strong network” of advisors behind Oraan who are helping to change this, in line with the country-wide movement to openly support women’s rights.

Back in December, the State Bank of Pakistan (SBP) published a policy entitled “Banking on Equality Policy: Reducing the Gender Gap in Financial Inclusion”.

Under this strategy, the central bank has adopted a medium-term national target of 20 million active bank accounts owned by women come 2023.

Whilst such a target is a move in the right direction, Iqbal points out that Pakistan’s fintech scene is still very much focused on payments.

“There’s lots of work being done on the payments side, [but fintechs are] not necessarily looking at finance,” she explains.

Oraan’s research found that savings – particularly for women – just wasn’t tapped into. “We’re one of a few firms which bases themselves on research, and that gave us a voice very fast,” says Tapal.

Oraan’s offering focuses on digitising a more than millennia-old financial concept – ROSCAs, or rotating savings and credit associations. These “committees” are popular in India and the Caribbean, as well as Pakistan.

Acting as an informal, non-bank-regulated form of peer-to-peer lending, ROSCAs allow groups of individuals to borrow from each other. For example, ten people might come together and contribute $100 (PKR 16,000) to raise $1,000 (PKR 160,000).

One person will do a lucky draw to get the pot each month. It will then keep rotating until everyone gets access to the pot. 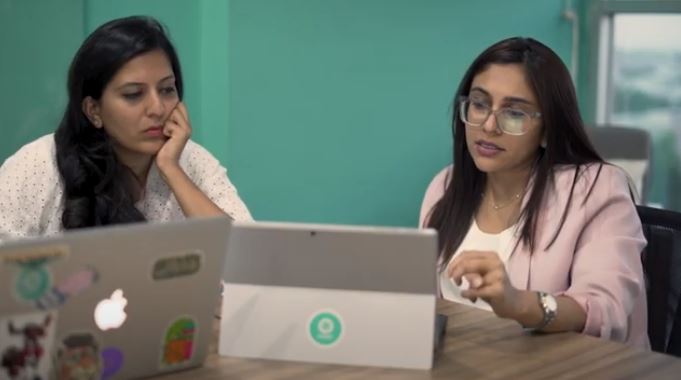 “Women have raised capital and then filed for divorce or applied for IVF treatment.”

The fintech’s research, based on 2,000 respondents, found it was the most commonly used financial tool, accounting for 41% of population, which was used by more women than men.

“We wanted to make saving easier for women,” says Tapal, who points out that ROSCAs have their “own set of problems”. The European Journal of Development Research found in 2019 that ROSCAs are “inherently unstable”.

Of its study subjects, one in three groups experienced enforcement problems – two-thirds of which collapsed entirely.

Oraan’s ultimate aim is to become a social bank. Its products already cover credit and insurance – which it charges a small fee for – and savings, which has no fees. “All the while, we’re building women’s financial identity,” says Tapal.

ROSCAs – or committees – have offered Oraan an ideal entry point to get women into finance.

As Tapal points out, the World Bank says 55% of women are financially literate, but as soon as you look at words like “investment” or “insurance”, it drops to 18%. “That’s exactly why we’re taking this product as an entry point, because committees are what they understand.”

Iqbal says Oraan’s play is a “combination of access and education”. Rather than offering market access and financial literacy separately.

“We want to speak their language, and once they’re in the system, we can say: ‘Here are five other options to consider’.”

“Women have raised capital and then filed for divorce or applied for IVF treatment – these women are looking for autonomy over their finances,” Iqbal continues. “Kid’s education is actually one of the largest motivations.”

Whilst Oraan’s active community is only home to some 8,000 Pakistani women, a much larger 120,000 have downloaded its app.

“Women don’t have a platform where they can feel validated to transact, save, or contribute to their lives. They’re building a payment history with us, and they’re excited.”

Oraan is currently growing healthily by word of mouth. “Women talk about us, so our network unfolds in their houses. Older generations are bringing their daughters and vice versa,” says Tapal.

The fintech partners with a local bank, but intends to operate on a Non-Banking Finance Company (NBFC) licence issued by the Securities and Exchange Commission of Pakistan (SECP) in the future. In the next three years, it plans to serve three million women.

By 2024, Oraan wants to be the first social bank run by women for women. As Iqbal points out, “Pakistan is the last greatest untapped emerging market”.