For the past few years, the financial services industry has been preparing for the upcoming transition to ISO 20022, Swift’s new global standard for payments messaging. By replacing the incumbent class of MT messages and their equivalents with a globally-recognised standard, ISO 20022 will enable banks and their clients to make and receive payments far more efficiently and economically, with the added benefit of more consistent and granular data.

While preparations are now well underway, timelines shifted significantly in 2020. Many of the key drivers of the ISO 20022 project – including Swift and the market infrastructures (MIs) responsible for the world’s major currencies – announced delays to their implementation plans. Despite the extra time, there is little scope for market participants to relax: there is still an enormous amount of planning, coordination and education to carry out – both internally and externally – if the transition is to be a success. 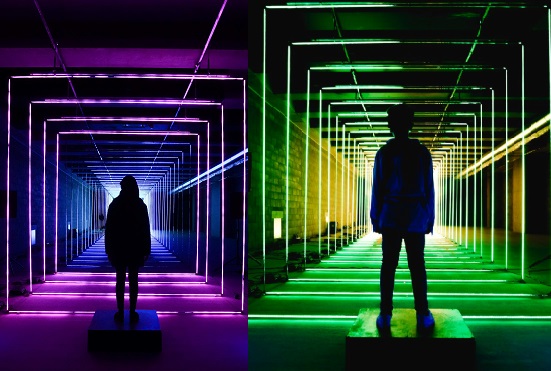 Despite the extra time, there is little scope for market participants to relax.

The first step is to take stock and adjust to the range of new MI migration plans. At the beginning of 2020, Swift, the Eurosystem and European Banking Authority (EBA) Clearing were all set to go live with the new standard in November 2021, with the Bank of England (BoE) set to follow suit in April 2022.

A year later, the BoE is now set to be the first major market infrastructure to migrate. The revised plan will see it go live with like-for-like ISO 20022 messages only (meaning that enhanced data cannot be sent via CHAPS during this period) in June 2022, before it finally introduces fully enhanced messages in early 2023. Swift, the Eurosystem and EBA Clearing are now scheduled to move to the new standard in November 2022, while the Federal Reserve Banks are yet to announce their strategy.

These actions have been largely driven by changes from Swift, which has revised its own plans in order to address feedback from market participants. At the start of 2020, several banks stated that if nothing changed, they would be unable to consume ISO 20022 messages by Swift’s proposed implementation in November 2021. They also indicated that they would need more support during the coexistence phase (the period from the go-live date until November 2025 where MX and MT messages will both be accepted) than the messaging-only and central translation solutions that had already been announced.

In response, Swift proposed the introduction of a central Transaction Manager, which aims to reduce the cost and complexity of the ISO 20022 adoption. By holding a central copy of the complete payment data, the platform is designed to allow rich data to be exchanged from end to end, helping banks navigate the coexistence phase with minimal data truncation.

These timeline adjustments pose new challenges for market participants. For example, the delays create a period during which certain payment systems might migrate before Swift’s new platform becomes available. This could cause data truncation issues, as a bank receiving an ISO 20022 message from an ISO-ready counterparty might not yet be able to consume and pass on the rich data. Equally, if an ISO-ready bank received an MT message that needed to be forwarded across an ISO-enabled payment system, the message might not contain the information needed to translate it into the MX format.

What’s more, due to the often imperfect translation between the two message types, all banks will need to access both the MT and the original ISO 20022 messages for transaction due diligence, such as sanctions screening and Anti-Money Laundering (AML) transaction monitoring. To help address these challenges, Swift’s Transaction Manager will deliver a multi-format message – meaning that participants will have access to both the rich ISO 20022 message and an embedded MT equivalent. While this will allow participants to continue using the MT format, they will still face additional complexities, which is why most banks are already well underway with their preparations.

Despite these obstacles, the final destination is clear: a world with ISO 20022 as the world’s payment messaging standard, which will allow for greater processing efficiency, improved customer experience and streamlined compliance procedures. Yet Rome was not built in a day. While there may be a long road ahead, ISO 20022 will remain at the top of the agenda for payment participants.