Is 2021 the year to inspire better banking?

The disruption and change throughout 2020 means banks have a unique opportunity to get ahead of their competition, but some hard decisions need to be taken. 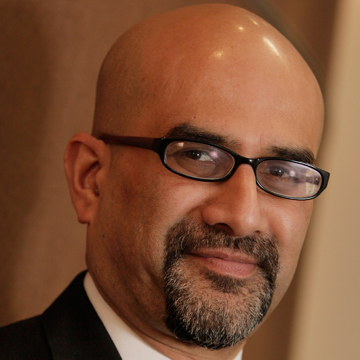 That’s according to Sanat Rao, chief business officer and global head at Infosys Finacle. While the front-end experience may be up to scratch, he says, work remains in the back.

“In the last few years, banks have invested a lot in modernising the front end,” says Rao.

“They didn’t pay attention to the back end. It’s not unusual to have modern technology and the front end and legacy systems and the back end, which will 30 to even 50 years old.”

Rao adds before COVID many large banks had begun to address their back-end systems. “After five or more years of heavy investment in engagement and experience technologies, they have realised not doing anything to the back is not the right way of going forward.”

Old roadblocks to core change are crumbling away. “Costs were seen as too high, and the risk seemed too great,” says Rao.

While concerns over risk have not gone completely, new technologies and strategies make change at the heart of a bank a less daunting prospect.

As far as cost is concerned, the creation of an ecosystem through the use of APIs and cloud deployment can drive down prices to acceptable levels.

“Quite a few banks have moved in that direction,” says Rao. “Now, many solution providers, including ourselves, make the entire tech stack componentised.”

That modularity is going a long way to solving the traditional fears of bank CEOs and chief technology officers (CTOs). “You’re no longer requires replacing the whole thing,” says Rao.

“You can sort things out piece by piece based on the technology the bank chooses and wants to move forward with.”

Change on the way

Rao says that while core replacement or augmentation will never be a “cheap” exercise, banks have woken up to the idea that it needs to be done, and with the right tools, sooner rather than later.

Infosys Finacle is focusing on a strategy of “inspiring better banking” in 2021 and beyond. This, says Rao, is based on four major pillars.

All these questions are ultimately underpinned by a fifth pillar: technology. Finacle is promising to support banks and financial institutions revamp their infrastructure and prepare for the future.

“There’s going to be a fundamental restructuring in the way that banks leverage technology,” says Rao. Infosys

“I think a lot of the notions that we have in the past about what was required have been utterly dispelled because of the changing necessities of the last 12 months.”