ING has incorporated DealWise, a stand-alone app gathering cashback deals of up to 15% and discounts, into its banking app for German customers.

In Germany, ING-DiBa AG serves some 8.75 million citizens, according to Statista.

DealWise partners with some 1,000 online brands, such as Lidl, Foot Locker and Dell. When ING customers buy something, the cashback gets credited straight back to their checking account.

For merchants, the service generates data which they can use to curate more personalised, targeted deals. 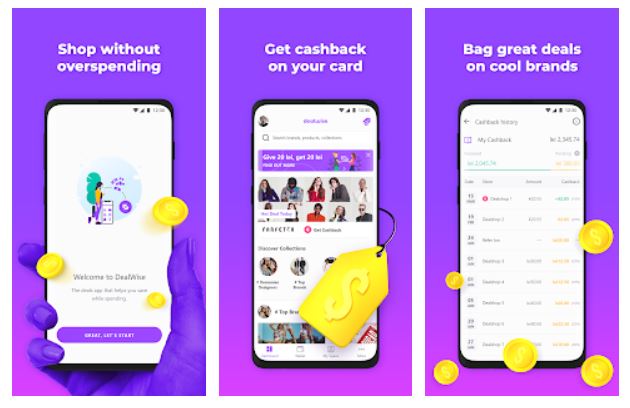 The DealWise app before its integration into the ING banking app

Back in July 2020, the Dutch international bank rolled out DealWise through a separate app to Romanian customers.

In Romania, ING is the fourth-largest bank by assets. The app and its  integrated service, grew out of ING Bazar, the shopping platform for ING’s Romanian customers.

ING Bazar “enabled the DealWise team to validate the shopping deals on offer”, the bank said in a press release last year.

“The implementation was undertaken by an international cross-functional team with representatives from innovation, product development, IT and shopping experts.”

The bank had planned to roll out DealWise in Germany and Belgium last year. But it seems further country launches eventually stalled until 2021.

ING envisions combining the service with gamification and social features to drive further engagement. The eventual aim is to turn the platform into “the go-to place for shopping deals”.

With its acquisition, Shoop will now look to jump off GSG’s scale to tap “Germany’s mass market”, according to Shoop CEO, Veit Mürz.

He adds: “Looking across Europe, Germany is still a comparable underserved market when it comes to online cashback rewards.”

Read next: How banks are tackling the “Frankenstein” workaround