HSBC has signalled its “pivot to Asia” as it invests $6 billion in the region, whilst cutting branches in the US.

On 22 February, the bank announced that it was still “exploring organic and inorganic options” for its loss-making US retail arm.

A Reuters report just one day earlier said the bank’s CEO, Noel Quinn, would announce the closure of HSBC’s US retail operation. 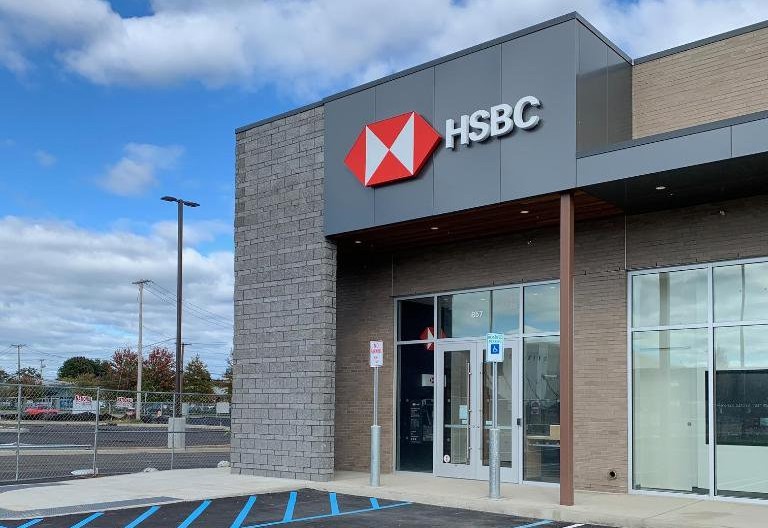 In contrast to half a billion US losses, Asia delivered HSBC a $13 billion adjusted profit before tax in 2020

Last year, HSBC’s US arm made a pre-tax loss of half a billion. Closing the loss-making arm would cut costs considerably for the bank. But it still claims that North America-based accounts make up 11% of its overall customer account value.

HSBC currently operates some 150 branches in the US, after shutting 80 of its stateside branches last year. Its US head of innovation, Jeremy Balkin, left earlier this month after six years at the bank.

The price of customer acquisition in the US market remains high due to the monopoly held by the country’s domestic players. This has also made it a difficult market for neobanks like N26 and Monzo to crack.

As part of its cost-cutting plans, the bank is continuing to slash its workforce by around 35,000 – one of the largest jobs cut plans announced in the UK banking industry during COVID-19.

The also bank started back up its dividend payout at $0.15 per share in cash on Tuesday, its first since October 2019.

HSBC is planning to invest $6 billion in Asia, where the bank makes the majority of its profits today. “We intend to drive double-digit growth in profit before tax in the region in the medium to long term,” says Quinn.

Asia delivered HSBC a $13 billion adjusted profit before tax in 2020. “Asia was once again by far the most profitable region,” says HSBC’s group chairman, Mark Tucker, in the bank’s latest financial results.

The bank wants to focus on “high net worth and ultra-high net worth clients in Asia and the Asian diaspora”, providing these customers with wealth management services. It also mentions the Middle East as another region of growth along this vertical.

The bank was also criticised by British MPs and US politicians for closing the accounts of Hong-Kong activists who opposed the law.

Ahead of its 2020 financial results, HSBC has announced a number of new executive appointments and reshuffles.

Nuno Matos has been appointed as the chief executive of HSBC’s wealth and personal banking business, having led its UK and Europe operations.

Michael Roberts, the current president, CEO and executive director of HSBC North America, has been appointed as CEO of the Americas, with oversight responsibility for Canada and Latin America, in addition to his current responsibilities in relation to the US.

Stephen Moss has moved to Dubai as head of the bank’s Middle East, North Africa and Turkey business – in line with its intentions to grow its wealth management services in the region.

HSBC’s chief financial officer Ewen Stevenson has also taken on the bank’s transformation programme and its merger and acquisition plans, alongside his previous responsibilities.