First reported by The Wall Street Journal, the custody bank plans to finance cryptocurrencies later this year. It will do so through the same network it currently uses for US Treasury bonds and equities. 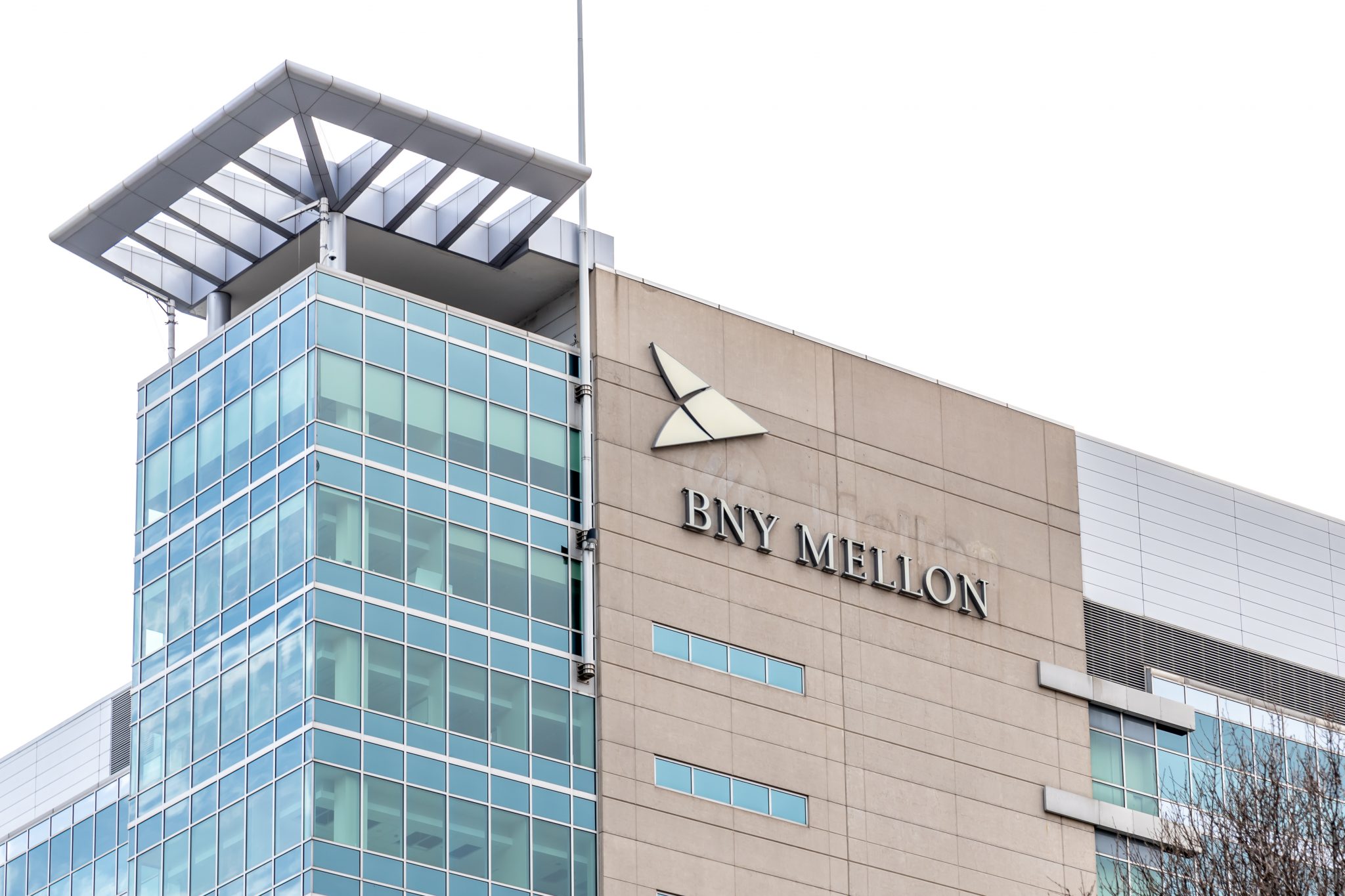 BNY Mellon also signed a deal with Google Cloud recently. It plans to work with the US Big Tech to overhaul its treasury market settlement and clearance process, in an effort to cut collateral costs.

A “tremendous opportunity” in crypto

America’s oldest bank has been prototyping a digital asset framework which has led to its ability to finally finance cryptocurrencies.

“BNY Mellon is proud to be the first global bank to announce plans to provide an integrated service for digital assets,” the bank’s asset servicing CEO and digital head, Roman Regelman, notes in a statement.

He cites “growing client demand for digital assets” and “improving regulatory clarity” as reasons why the new service presents a “tremendous opportunity”.

The price of Bitcoin soared above $48,000 last week. This was after billionaire chief executive of electric car-maker Tesla Elon Musk’s $1.5 billion purchase of the cryptocurrency.

His Bitcoin-related tweets and mega-investment have triggered the liquidation of $1.2 billion worth of Bitcoin price shorts in recent weeks, according to Arcane Research.

In the last 12 months, the value of Bitcoin has climbed up around 350%. Which has prompted larger investors, including Amercia’s oldest bank, to take notice.

Saving on collateral with Google Cloud

As well as investing in the rising value of Bitcoin and other cryptocurrencies – Dogecoin being another which has enjoyed recent gains thanks to Musk – BNY Mellon is also spending big on its technology infrastructure in other areas.

The bank intends to save on both capital and liquidity by reducing the unpredicted risk around settlement failures.

Google Cloud will provide the bank with its data analytics. Alongside self-developed artificial intelligence (AI) and machine learning (ML) technology, as part of the deal.

The solution will predict approximately 40% of settlement failures with 90% accuracy. That’s according to Brian Ruane, BNY Mellon’s clearance and collateral management CEO.

He adds: “This prediction model could be a game-changer for market participants. [It’s] a tremendous showcase of how we are leveraging emerging technologies, such as the public cloud.”

Alongside this overarching platform, BNY Mellon will also be developing AI-powered solutions for a variety of sub-sectors. These include securities lending, liquidity forecasting, dynamic pricing controls, anomaly transaction detection, and document processing.