The spike followed the unveiling of its financial results for October to December 2020, which beat analysts’ predictions. Its losses were down to $2.7 million, compared with $4.5 million in the same quarter a year before. 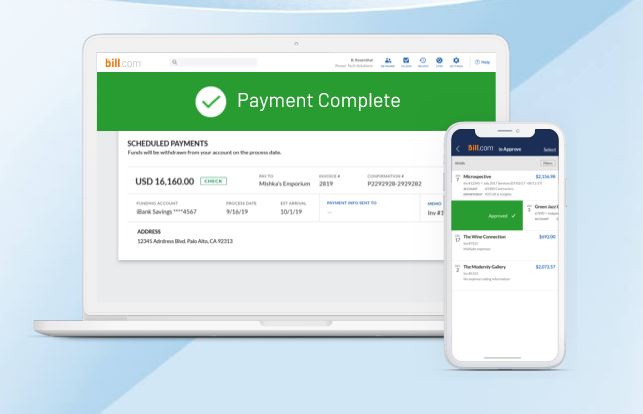 Transaction fee growth was up 98% year-over-year

The fintech went public at the end of 2019, carrying with it a loss of $7.3 million from June 2019 to June 2020. Despite being a loss-making firm, the company secured a valuation of $1.6 billion following its initial public offering (IPO).

Held up as an IPO success story by the industry for fellow loss-making fintechs, Bill.com seems to have kept up its momentum since. Priced at $22 a share back in December 2019, Bill.com’s stock price sat at $184.69 on Friday trade close.

Between October and December last year, revenue was up 38%, to $54 million. Wall Street analyst consensus forecasted a lesser $47.1 million.

And for the first time ever, its “core revenue” – which makes up the vast majority of its earnings, made up of subscription and transaction fees – surpassed $50 million.

In the last year, it has been busy rolling out a number of new products, which are likely pitting confidence in investors who are keen to see Bill.com carve out a route to profitability.

“Over the last few years, we launched several faster payment offerings, including virtual card, cross-border payments and “Instant Transfer”, which is our real-time payment product,” Rene Lacerte, Bill.com’s CEO and founder, says on an earnings call reported by Motely Fool.

It also recently rolled out a platform for wealth management firms to offer bill pay functionality to clients.